The HP Slate seemed to be something that was only looked at from afar, never to be touched. But this leaked video preview says different. A prototype of the product has been completely reviewed on YouTube, proving the tablet’s existence and hinting that not only enterprise customers, but ordinary people like us might be able to buy it one day. 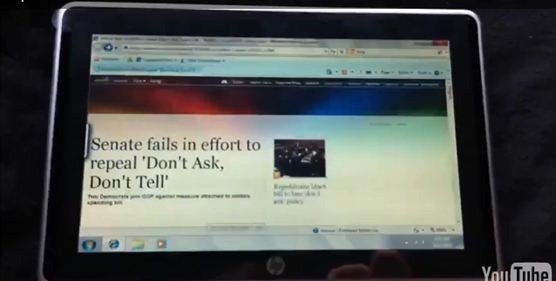 The video showcases a basic hardware walkthrough plus a disastrous UI demonstration. The Slate sports a 3MP camera on the back with a front facing camera as well. It’s supposedly lighter then the iPad but looks bulkier. It has an SD card slot, a USB port and a headphone jack. It has buttons EVERYWHERE. Volume buttons, Home button, Power/Lock button and Keyboard button. It even has a Ctrl+Alt+Del button.
The UI demonstration looks quite awkward. The previewer insists that its fast and smooth, but what you see says otherwise. The scrolling is NOT smooth and there seems to be a lag, although the on screen keyboard seems nice to type on.
If WebOS 2.0 is really arriving later this year, who needs a Windows 7 tablet? 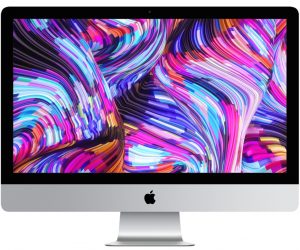