LG has revealed a new minimalist design language for its new smartphones. It is a tad different from its previous designs and the current trend of the tech industry, incorporating a “Raindrop” camera with symmetrical front and back curves.

LG announced that it has taken a very different approach while other flagship smartphones continue to ship with a square-shaped camera notch. The upcoming smartphone will feature three cameras with an LED flash in descending order by size. This new representation for its camera is meant to evoke images of falling raindrops.The primary camera will extend out of the phone while the other two will remain beneath the rear glass cover. 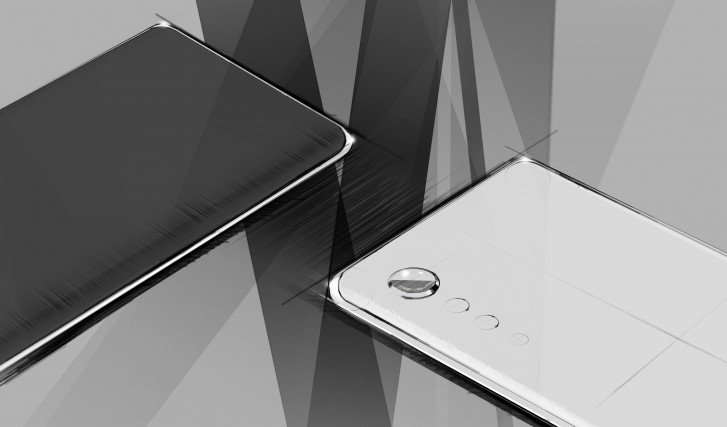 “Our upcoming smartphone will draw on the rich history of classic LG designs which have always been distinctive at first touch. This handset will be a first-look at the competitive edge we will be bringing to every LG smartphone going forward.”

LG is also set to debut a 3D Arc Design with edges of its display and rear being symmetrically curved. It is meant to give the phone a more natural in-hand feeling as compared to previous devices by the company.

If LG releases its new smartphone series next month, it is sure to give fierce competition to top brands such as Samsung, Apple, and Xiaomi. The last few smartphones from LG, including LG V60 ThinQ 5G, the LG Q51, and LG K61, all looked more or less the same in terms of the rear camera panel and overall design. 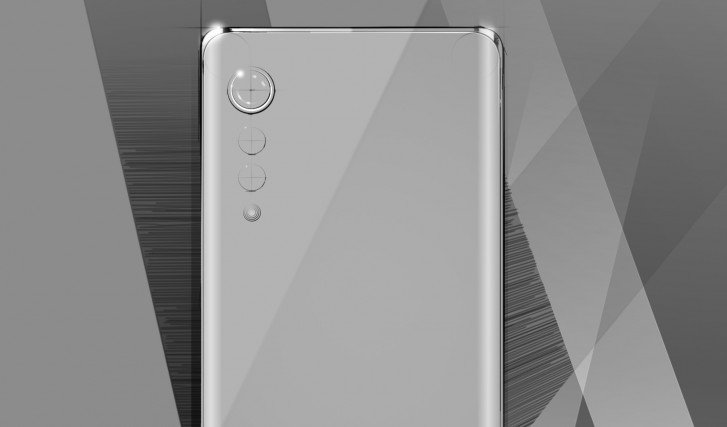 LG’s next smartphone is rumored to feature a Snapdragon 765 chipset and 5G connectivity. It was reported that LG will abandon its ‘G’ series premium smartphones and unveil the replacement lineup on May 15. The device will seemingly launch next month, though LG is yet to announce anything. The phone is rumored to target a more affordable price point as well. We’ll be able to tell more after the device’s official launch.