Developer Hector Martin has been working steadily on his Linux for M1 Macs. Ever since his project met his funding target on Patreon, he has been giving constant updates on Asahi Linux, the name of his port for Apple Silicon Macs. As per the latest updates, Hector has already submitted his initial code commits to merged into Linux kernel version 5.13, which means that it will have initial support for M1 chip. 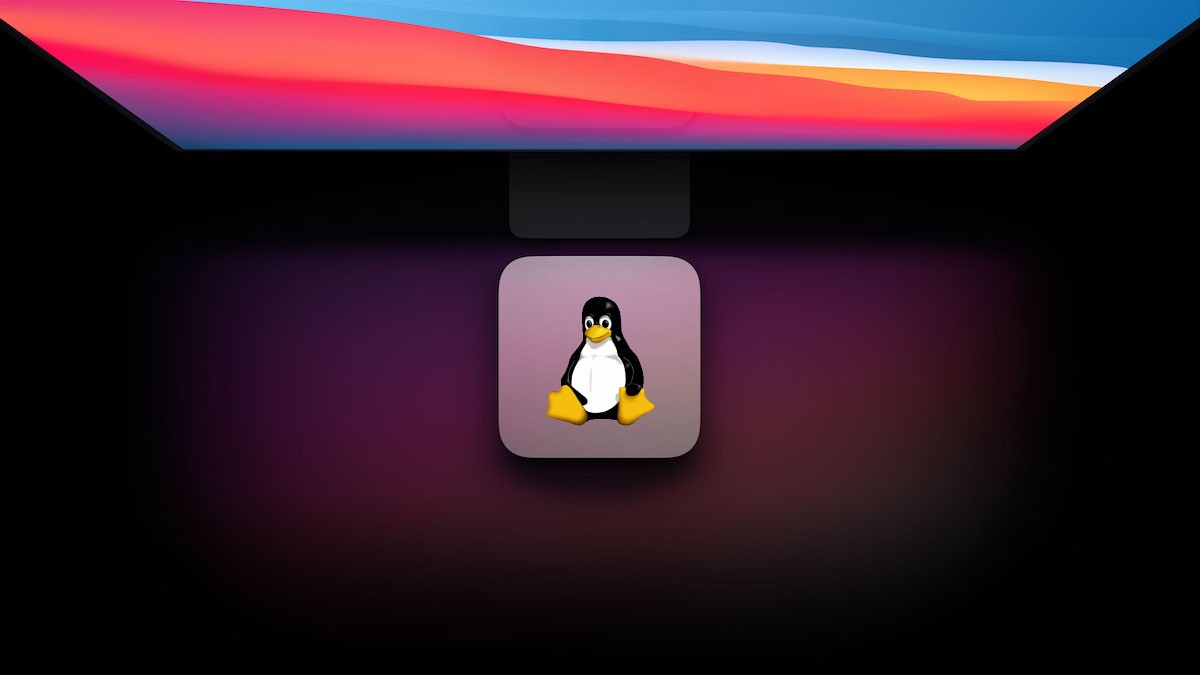 The initial support only includes support for a serial console and framebuffer, and nothing more. Drivers and the bootloader are still work in progress, and the aim behind Asahi Linux’ development efforts is to ensure code quality. Hector Martin previously worked on a Linux port for PlayStation so he is very experienced in this field.

The new kernel which will feature initial M1 Mac support will be available in June, and should be usable on M1 MacBook Air, MacBook Pro, and Mac mini, however, there is still some time before it becomes useful enough as a daily driver. As Phoronix notes, it might take some time before the graphics on M1 Macs are fully useable on Asahi Linux, however, Hector Martin tweeted hinting that it will likely be earlier than everyone expects while referring to the article by Phoronix where it’s mentioned that “It will be surprising if this calendar year if they can even manage to get an accelerated desktop working good enough and reliable for basic day-to-day use on the M1.”

In yet another tweet, Hector referred to other graphical work that was done in months instead of years.

The most interesting bit we found in Hector Martin’s tweets was that the Linux port is already using features from M1 chip that even Apple is not using for macOS. These features should provide a significant performance boost to virtual machines under Linux on M1 Macs.

And yet here we are, with Marc's Linux branch supporting the M1's vGIC for improved VM IRQ handling performance. macOS does not.

You can already run Ubuntu Linux on M1 Mac mini, due to effort by Corellium. Linus Torvalds, the creator of Linux, had previously said that he was doubtful of Linux on M1 Macs, but so far, there has been a lot of work going on towards making it happen.