The thriller adapted by Stephen King called Lisey’s Story from his own novel will make its debut on Apple TV+ on June 4. Apple TV+ revealed that it will be airing eight episodes that will commence in June. Stephen King says that his book was inspired by his own 50-year marriage to fellow novelist Tabitha King.

King wrote the script for each of the show’s eight episodes himself and also went ahead to search a home for the cast. King usually takes a hands-off approach to adaptations to his work, but he wanted to keep this one close to him. J.J Abrams agreed to produce via Bad Robot Productions, gathering an A-list cast led by Julianne Moore and Clive Owen.

Julianne Moore will star as the widow of a world-famous author, played by Clive Owen, who over the course of his turbulent life discovered a passageway into a parallel dimension that helped him tap peculiar creative energies. He only shared this secret with her, and even though she struggles to understand the whole concept until Scott dies. After his death, there are outsiders willing to do anything to gain access to the unpublished materials left behind, even if it leads them to destroy the woman who meant everything to him. 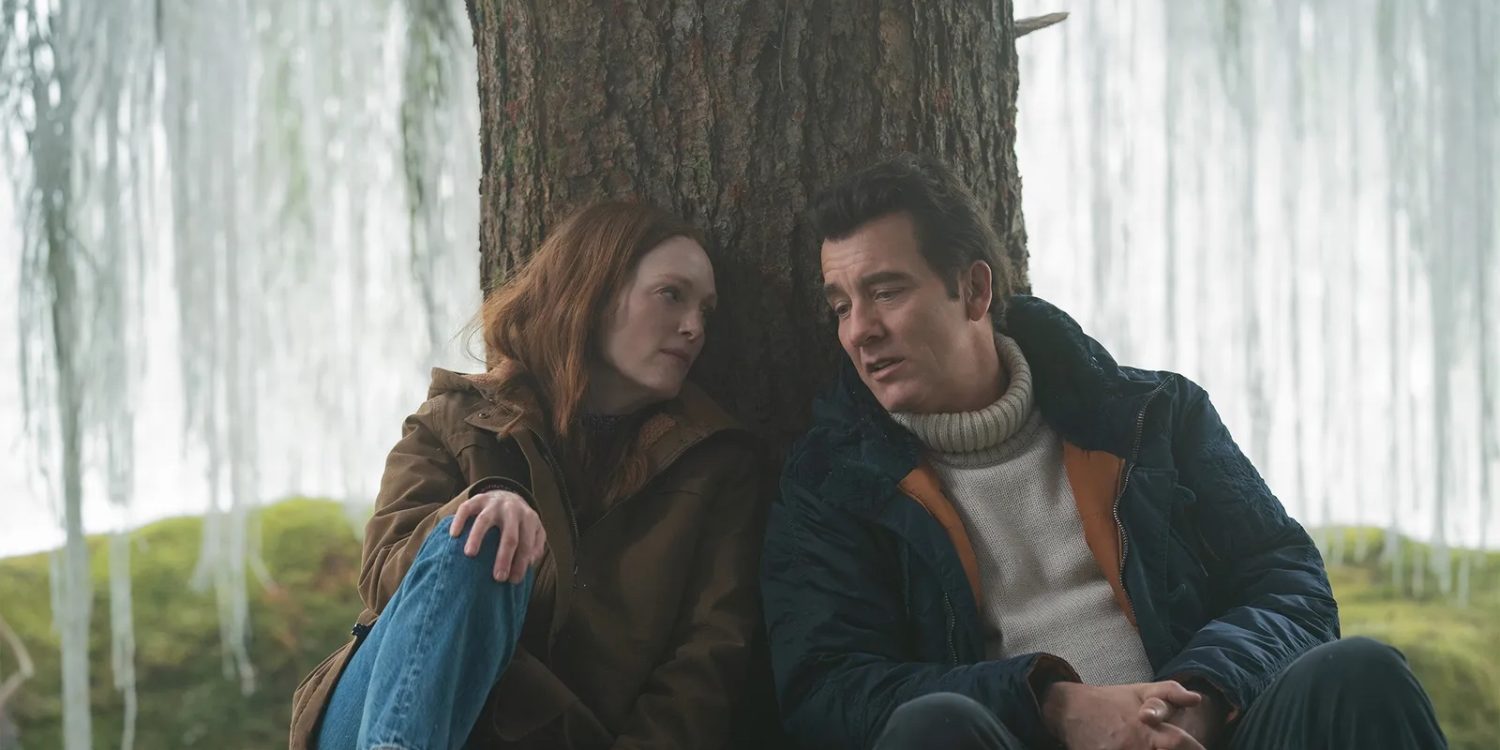 Lisey gave life to the books created by Scott Landon. She grounded him in reality, and he showed her a passage to a mystical world where imagination sometimes crosses over into madness. In the wilds on this place, the flowers and plants are different, more vivid. The sky feels alien, and there is a pool surrounded by shrouded figures, and its waters have the power to both inspire and heal. On the outskirts, predatory beats await like living dreadful nightmares.

I wanted to say something about marriage, about long marriage, and about celebrity and about the side of lives that are public and the sides of lives that are private – and the door between those two worlds. One thing I wanted to say was that his person who is famous, it can be so bright that they can have a tendency to eclipse the people who stand the closest to them. But Tabby is reponsible for so much of what I have done, and she has been so supportive of me over the years.

It is not a love letter to her, because that would be a little embarassing for me, and it would be horribly embarrasing for her. But certainly everything that I know in all my experince in marriage has been positive. And that is in there.

The details were provided by VanityFair. Filmmaker Pablo Larrain was chosen to direct Lisey’s Story because of its mix of reality and the supernatural. Lisey’s Story is described as being as much a stalker thriller as it is a love story.

Lisey’s Story will make its grand debut on June 4 across all the devices on Apple TV+. Do you like novels by Stephen King? Would you see the eight episodes of this stalking thriller? Let us know in the comments below!