Reports are now stating that Mac OSX Lion has been released for Internal Testing at Apple. With this release for testing, it means that the public release is near, and with WWDC in 2 weeks, we could see a release very soon. 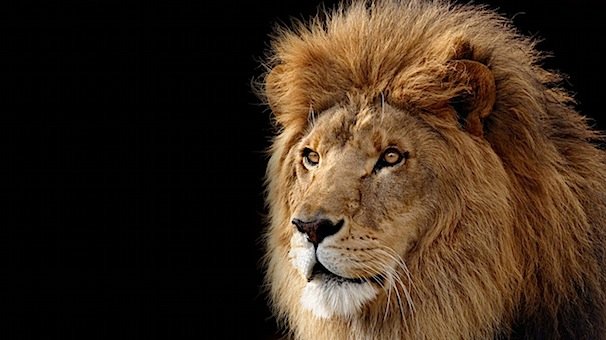