Apple is working on developing in-house ARM chips to power future Mac computers. Based on A14 system-on-chip architecture, which will be used in the upcoming flagship iPhone 12 series, Apple is aiming to release new Macs with A-series processors by 2021.

The project, codename Kalamata internally at Apple, is focused on developing multiple chips that can be used in Macs, instead of Intel’s processors. Sources report that Apple’s own processing chips will be manufactured by Taiwan Semiconductor Manufacturing Co. The new Mac processors will be based on 5 nanometer process, and will deliver much faster performance than iPhone and iPad Pro processors. 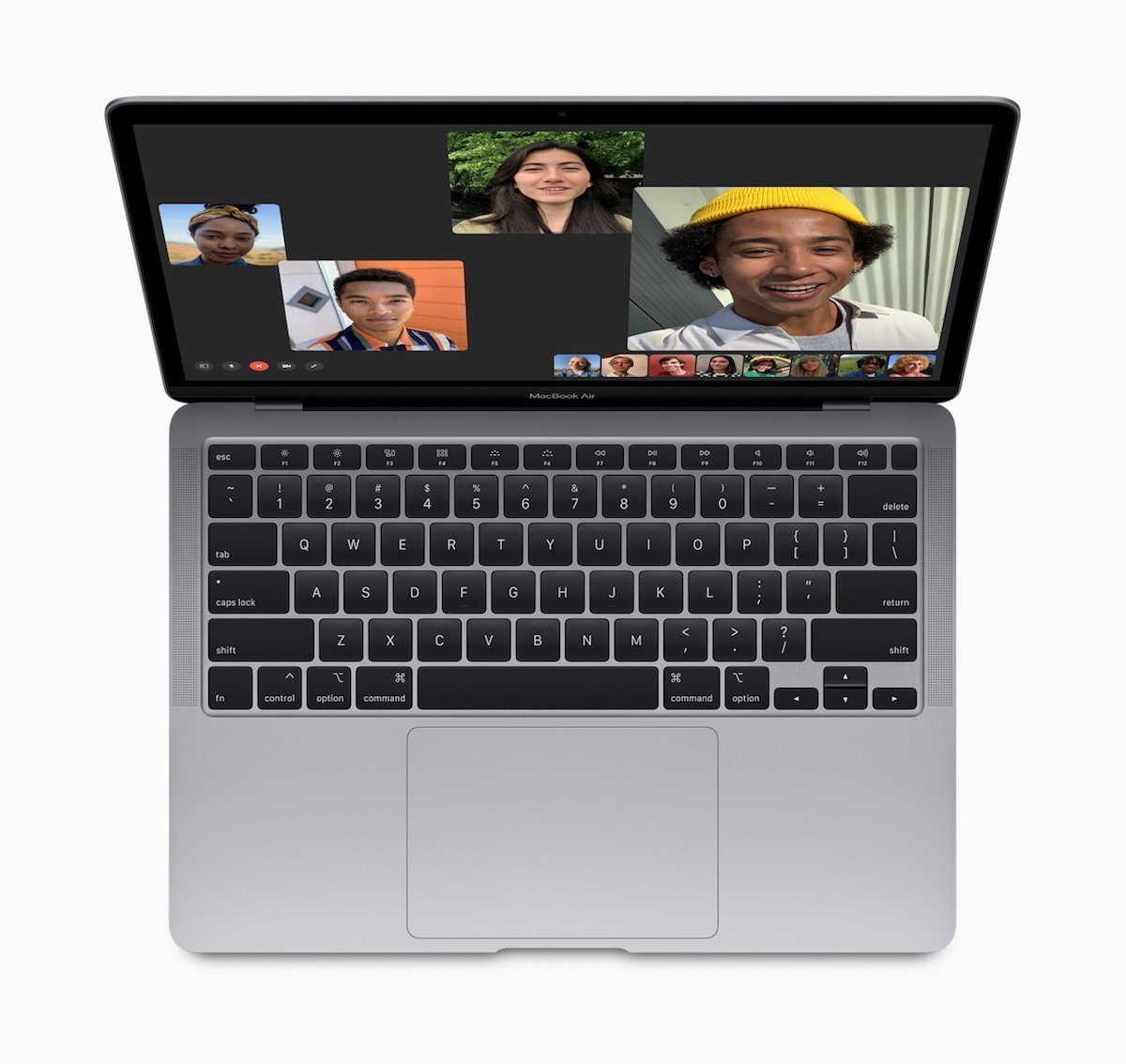 However, the new ARM processors, firstly, will be released in just one Mac model by next year. The first generation chips will have eight high-performance and four energy-efficient cores, which are internally referred to as Firestorm and Icestorm, respectively. The Cupertino tech giant will build the next generation Mac processors with more than 12 cores, with plans to double or quadruple the current number cores that Intel chips utilize in the same machines.

The decision to self design and develop Mac Chips may be influenced by two reasons: to have a single ecosystem for apps across all operating systems and slow development of Intel processors which impact Apple’s Mac updates.

Currently, using ARM technology, Apple is manufacturing low power-consuming iPhone and iPad chips. Working with similar technology, Apple is building Mac processors which will require less energy and deliver faster performance. With iPhone, iPad and Mac on the same instruction set, it will be more convenient for Apple to develop and update apps with a unified ecosystem and will inherently give the company more control over device performance and power management.

Over the years, Apple has blamed Intel’s slow release of processor upgrades to deliver faster performance, as the reason for slow upgrade of Mac models. The move would also reduce reliance on Intel, which has struggled to maintain the annual increases in performance it once offered.

Recently, a number of leakers reported that Apple will release an updated 23-inch Mac later this year or by Q1 next year, if production is delayed due to COVID-19 disruptions.

It is presumed that the hardware shift will begin from base MacBook models because initially, Apple might not be able to produce high performing processors such as those currently used in high-end Intel-based MacBooks and iMacs.