It seems that global supply constraints and production delays have finally caught up to Apple, after impacting most of the tech industry. A few MacBook and iPad models are seeing production delays due to chip shortages and lack of display components.

Even though Apple is very careful about its supply chain and plans long-term, the company has been forced to delay a MacBook model and an iPad model from the first half to the second half of this year. The reason, as per Nikkei Asia, is that MacBook is seeing a shortage of chips, while iPad is seeing a shortage of displays and display components. It is unclear exactly which models are being pushed as per the report. 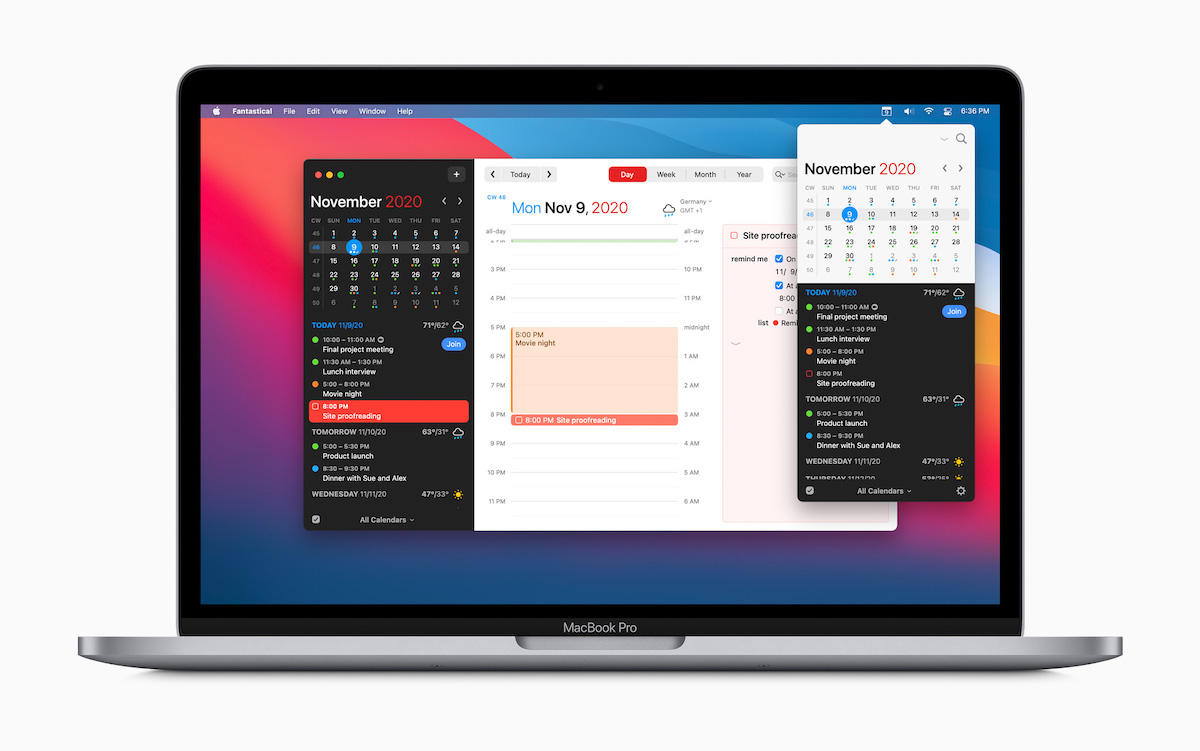 At a time when global supply chains are disrupted due to chip and component shortages, Apple has been able to keep iPhone production afloat. So far, the company has been able to withstand the pandemic’s impact on its smartphone, despite a slightly late launch last year for iPhone 12 series. The company is expected to sell 240 million iPhones in 2021.

Nikkei Asia notes that in a scenario where big tech players like Apple, HP, and Samsung are facing supply issues, it would mean disaster for smaller tech companies. The big tech companies have more bargaining power and usually receive the bulk of the production lines, but with a shortage of components, it will reduce the overall availability of production capabilities, which will have the worst impact on small businesses.

Is it also important to note that demand for PC and tablets has increased due to the pandemic. More office workers and students have been working and studying at home, which has increased the demand for computers. The PC market growth was 13% last year and is expected to cross 18% this year.

There are no signs of when the shortage will need, and things could get worse before they get better. For now, Taiwan and South Korea have been asked to prioritize chips for the automotive industry, which could lead to further crunch on electronic products.

As per Nikkei Asia, Apple sells 200 million iPhones, 20 million MacBooks, 19 million iPads, and 70 million AirPods annually. These numbers have been steadily growing during the pandemic, and it is yet to be seen if the production delays will spread to other Apple products or new products that are in the pipeline.