Apple might take a few months before it reveals the successor of macOS 11 Big Sur, most likely the first presentation could be at the developer conference. Even though Apple has not yet commented on this year’s WWDC, it has not stopped various people to come up with their own concepts.

Such a concept was presented earlier this week that shows macOS Monterey, or macOS 12, with improved privacy controls, new apps, clearer notifications, and much more. 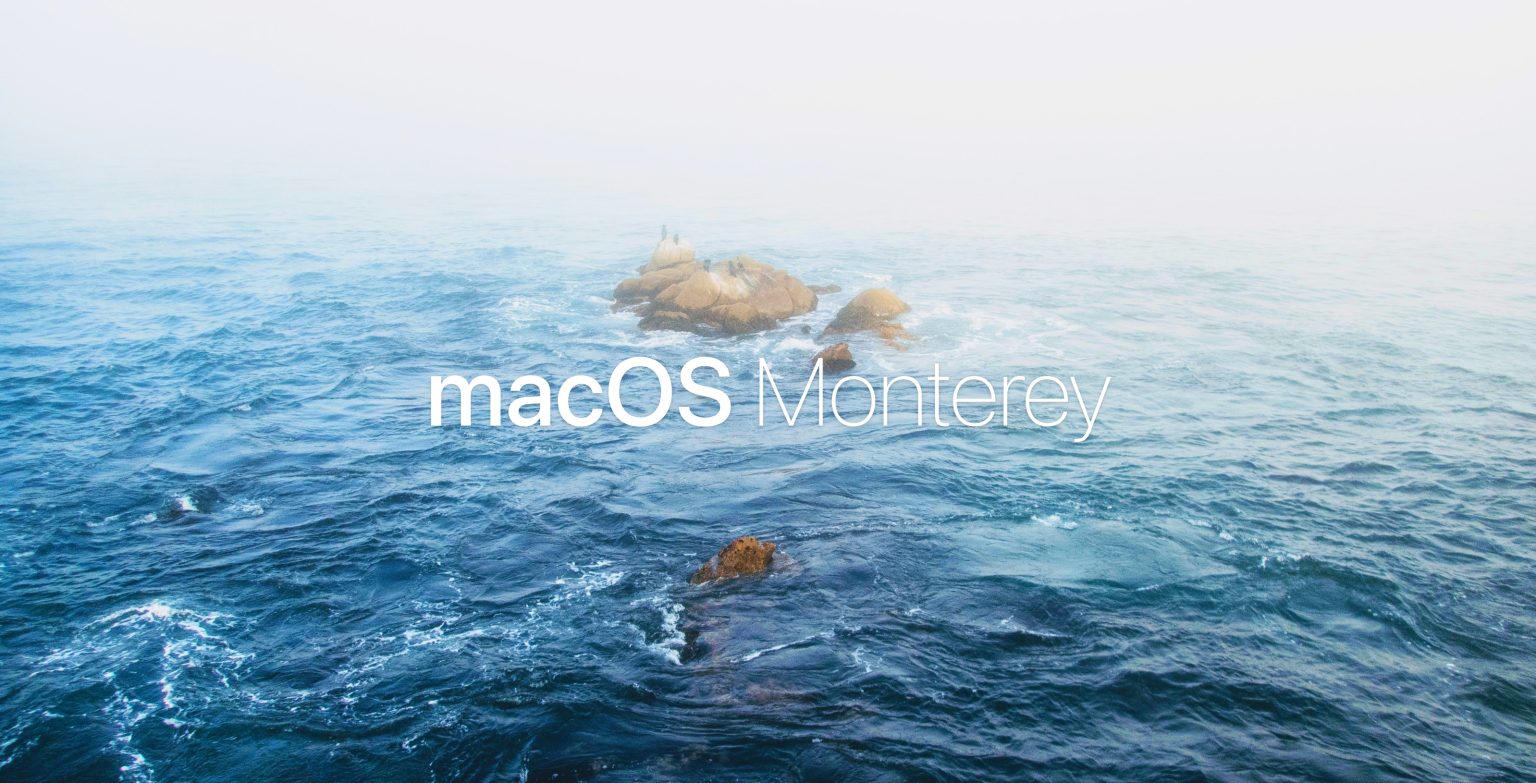 macOS Monterey concept is a wish list for macOS 12

The concept was created by Parker Ortolani of 9to5Mac. Ortolani managed to come up with “macOS Monterey” by looking at Apple’s last operating system releases, and how they were named High Sierra, Sierra, Yosemite, or El Capitan. Each year when Apple releases a macOS, it zeroes in on a few specific areas for improvement, which are then reflected in the release’s branding.

After throwing some ideas, Ortolani decided to look at the previously reported Apple trademarks for macOS names. There he found the name, “Monterey”, a name that happens to be the county that Big Sur exists within, and trademarked by Apple.

Several other names included in that trademark filing have been used over the years so a name like “Monterey” is a pretty good bet. Some of those names that were used are: “Yosemite,” “Sierra,” and “El Cap.” Other names like “Redwood,” “Pacific,” “Diablo,” “Farallon,” and “Grizzly” were included in the filing along with several other potential future names.

The sheer size of Big Sur’s system overhaul and Apple Silicon compatibility indicate that this year’s release will be a smaller one, which likely focuses more on individual apps and small system improvements rather than structural changes. A name like “Monterey” indicates that. 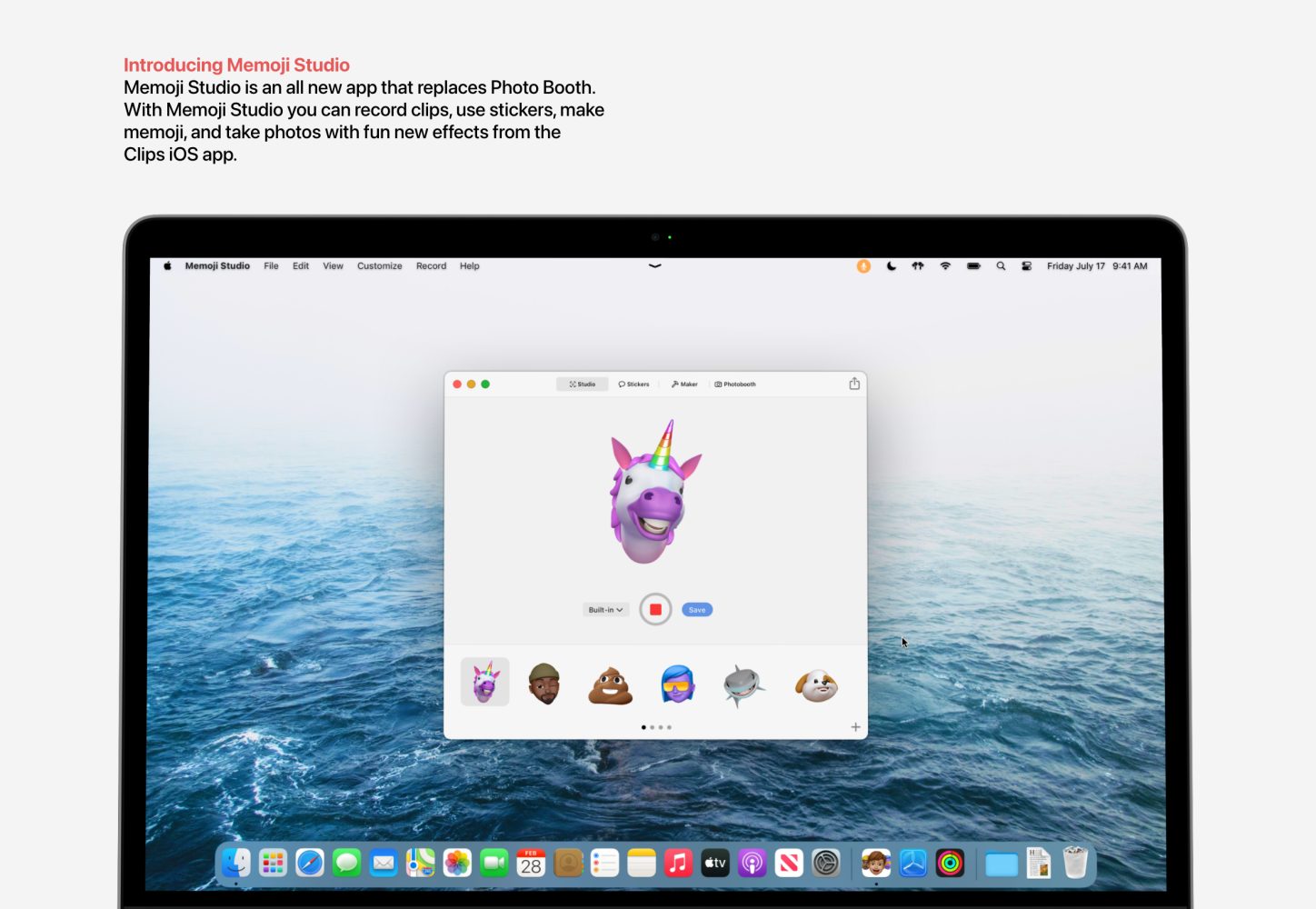 The concept is started off by showing the Wallet app on macOS. Currently, Apple Card users have to go inside System Preferences or use the Apple Card website to view status information. However, with a Wallet app on macOS, users could conveniently keep their transactions in check and pay off their balance. They can also organize cards and passes into various categories.

The article sees the Photo Booth app as one that has been hardly revised in the last 16 years, and also refers to it as a construction site. The intention is to bring the Memoji Studio forward, which blends the animated emojis with other fun functions and filters. Another suggestion is to bring the concept of the Genius Bar to the Mac from Apple Store, or particularly through direct contact via video conference.

In Big Sur, notifications are rather described in various discussions as unobtrusive. However, the macOS Monterey concept is designed with a changed display method with always activated buttons and a central display. Whether this is a development remains to be seen because several notifications pile up in the middle of the display.

Given that the platform for testing apps does not exist for the Mac, further potential improvement is identified with regard to TestFlight. The same ideology applies to the iPadOS and iOS-exclusive weather app and shortcuts. Apple promoted several applications from the iPhone to the Mac in the last few years, which is a significantly simpler exercise than it used to be because of the Catalyst framework. 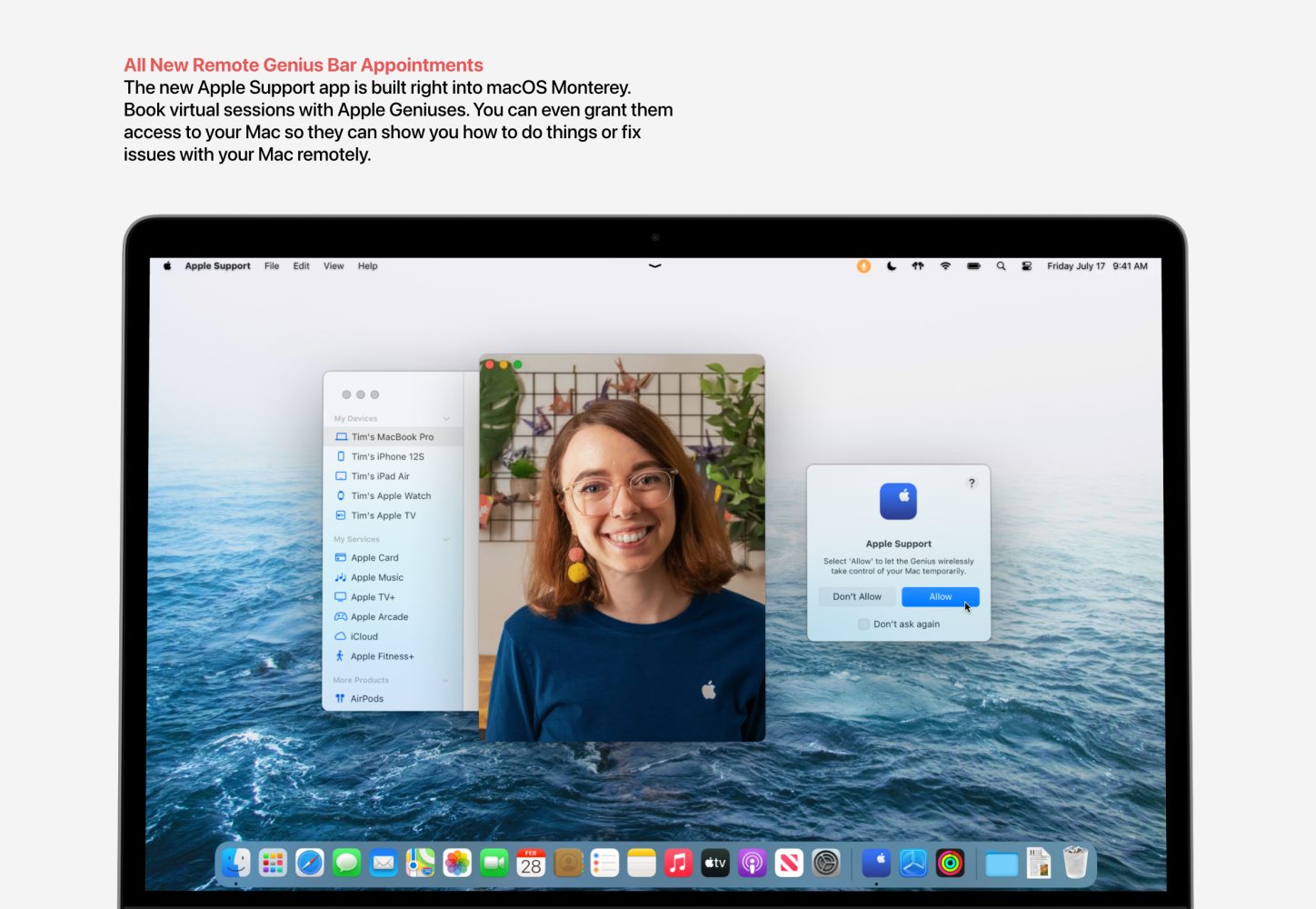 Given the concept, there are no specific reports on macOS 12 from the Cupertino tech giant yet. Of the suggestion made, the additional apps seem quite likely. According to recent reports, Apple has started testing the system in public. The name, macOS Monterey, and the changes from the concept – whether or not they will be a part of the next macOS remains to be seen.