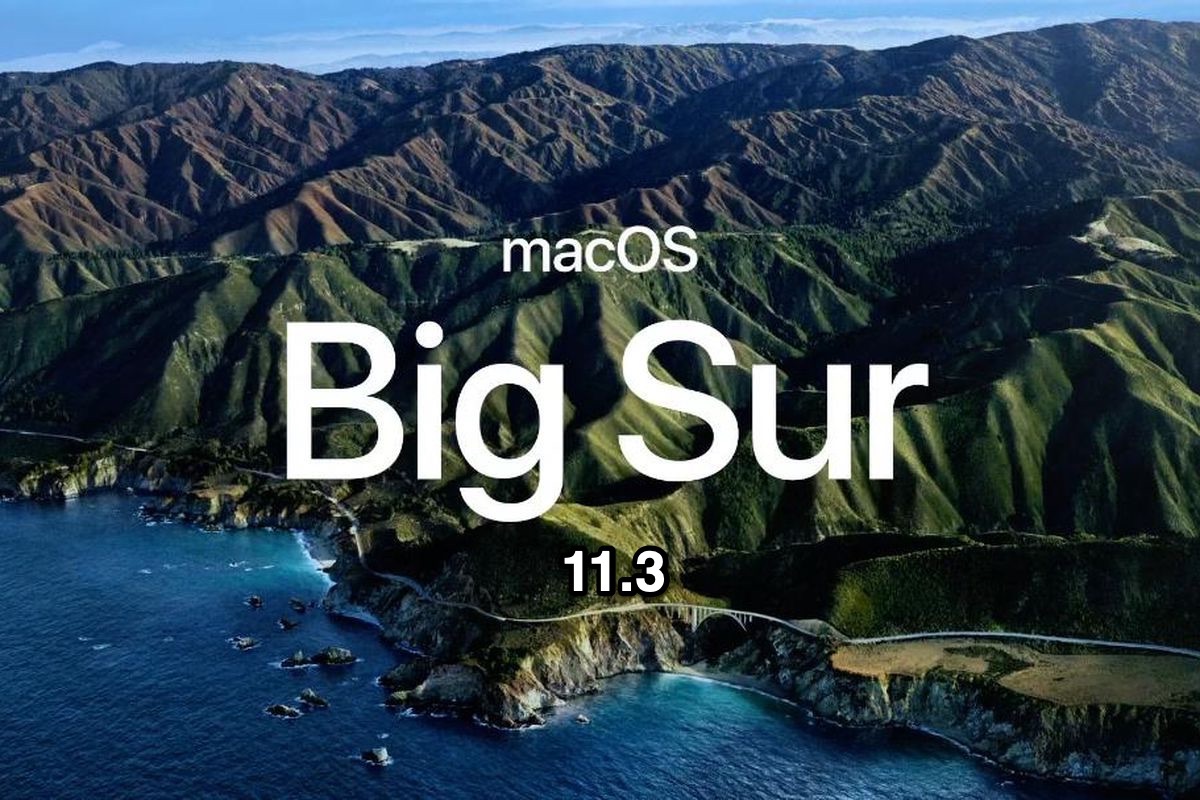 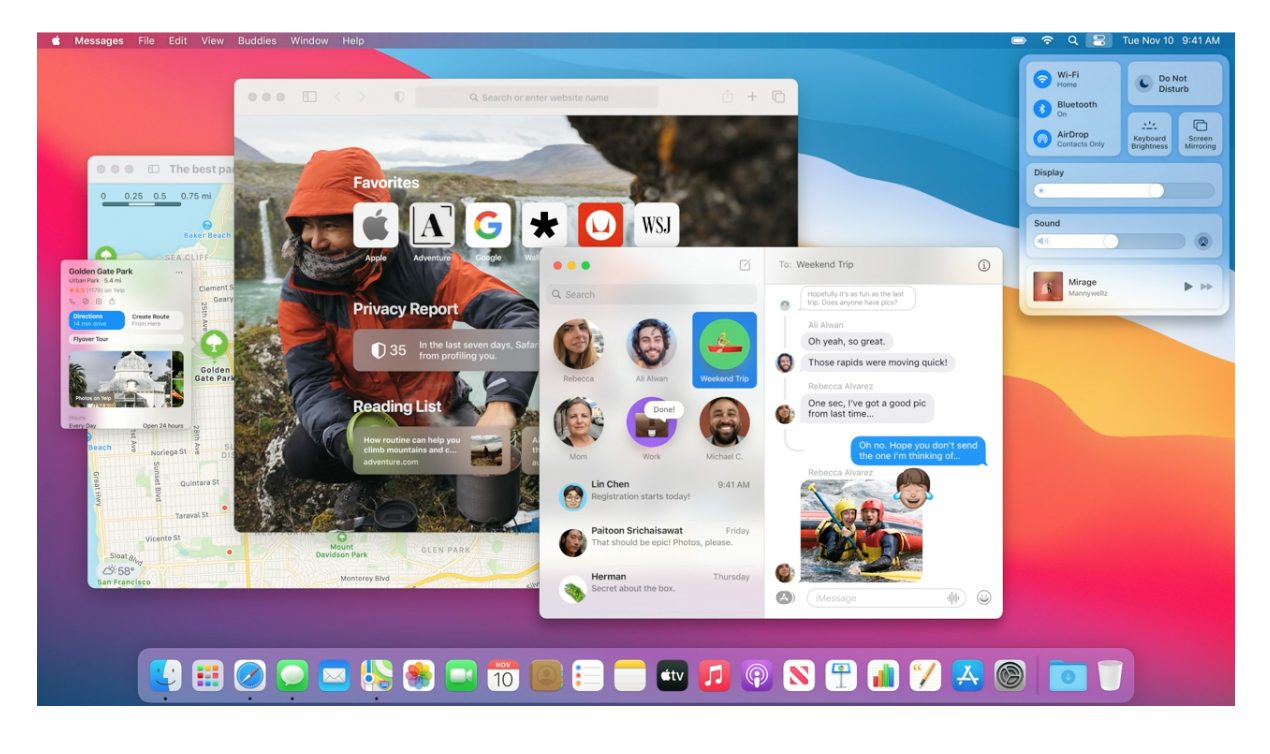 macOS Big Sur 11.3 beta is compatible with the following Macs:

To download the beta version of macOS Big Sur, users must be registered to Apple’s developer program for $99/year to get beta access utility which needs to be downloaded and installed to enroll their Mac in the beta program. Alternatively, they can simply wait for the public beta update, which is released to users who are part of Apple’s beta software program. The program is free and gives you access to public beta builds, which are released a few days after developer betas.

Existing users already enrolled in a beta program can download macOS Big Sur 11.3 beta by opening System Preferences > Software Update. As this is beta software, make sure that you have properly backed up your data before updating, as there might be bugs in the update that could cause data loss.