H. Moser & Cie has announced a new watch called, which costs $30,800, and knowingly mimics the look of Apple Watch. Although the watch completely copies the look of Apple’s smartwatch, it is marketed as a timepiece that has “no updates, no lousy autonomy, no unnecessary features, no annoying notifications”.

It is clear that the company knows what it is doing, and calls it a cheeky yet meaningful piece of traditional watchmaking. The company will be making just 50 units of this watch, and it will feature a black DLC steel case, a Vantablack dial (the darkest man-made material), black hands, and a “loading” animation formed using a shaded seconds disk. Did we mention that the strap material is Alligator? 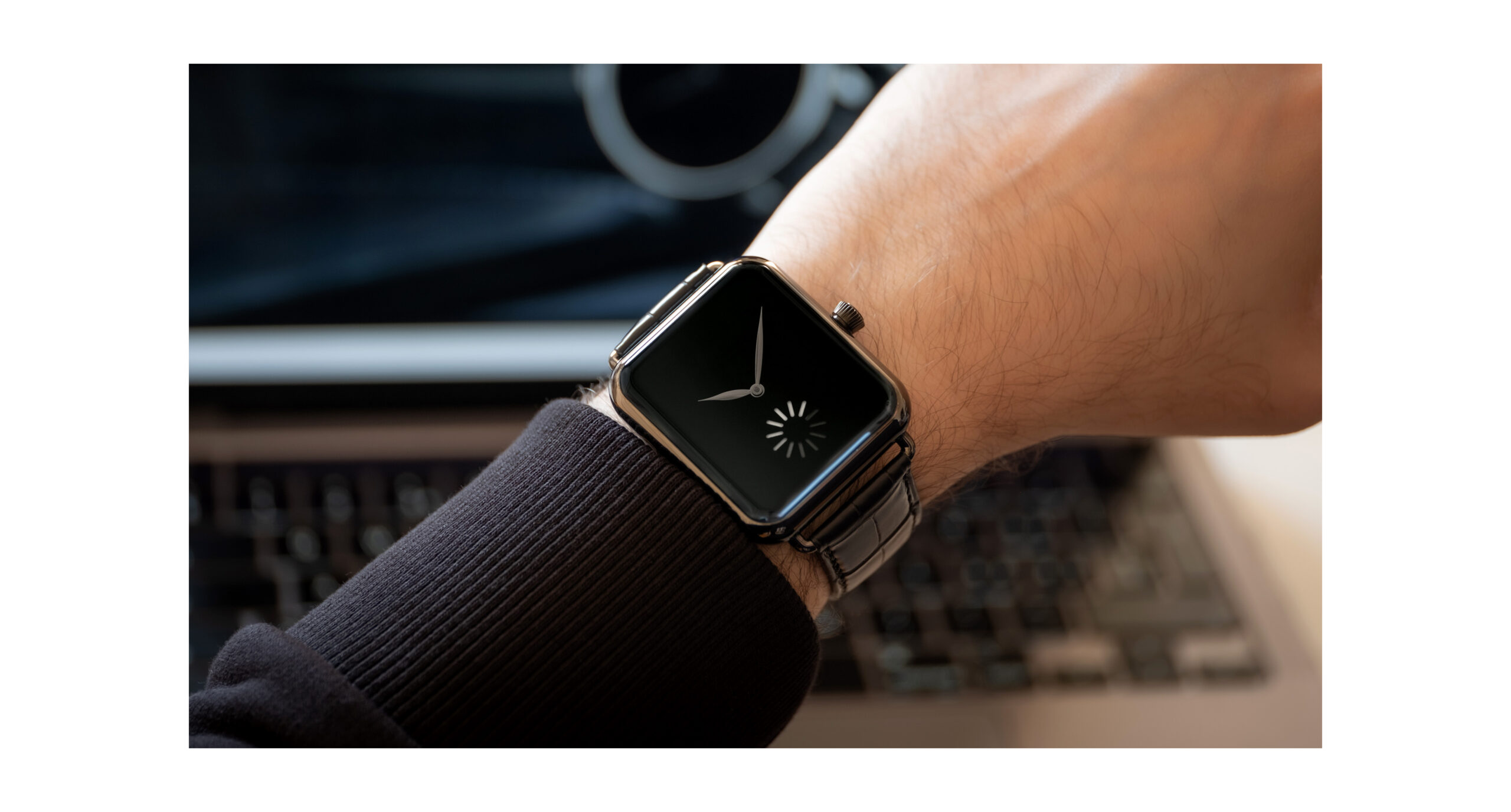 Swiss Alp Watch has a 96 hours power reserve and features water resistance up to 30 meters.

Here is a description of the Swiss Alp Watch Final Upgrade from H. Moser & Cie:

The final edition of H. Moser & Cie.’s paradoxical, satirical and whimsical Swiss Alp Watch, a timepiece that mimics the look of a “smart watch” with the tried and tested ingenuity of a traditional, mechanical watch movement. The Swiss Alp Watch Final Upgrade is crafted in a DLC steel case and is paired with a Vantablack® dial. Instead of a seconds hand, a running indicator reminiscent of “loading” symbol continuously turns at 6 o’clock. 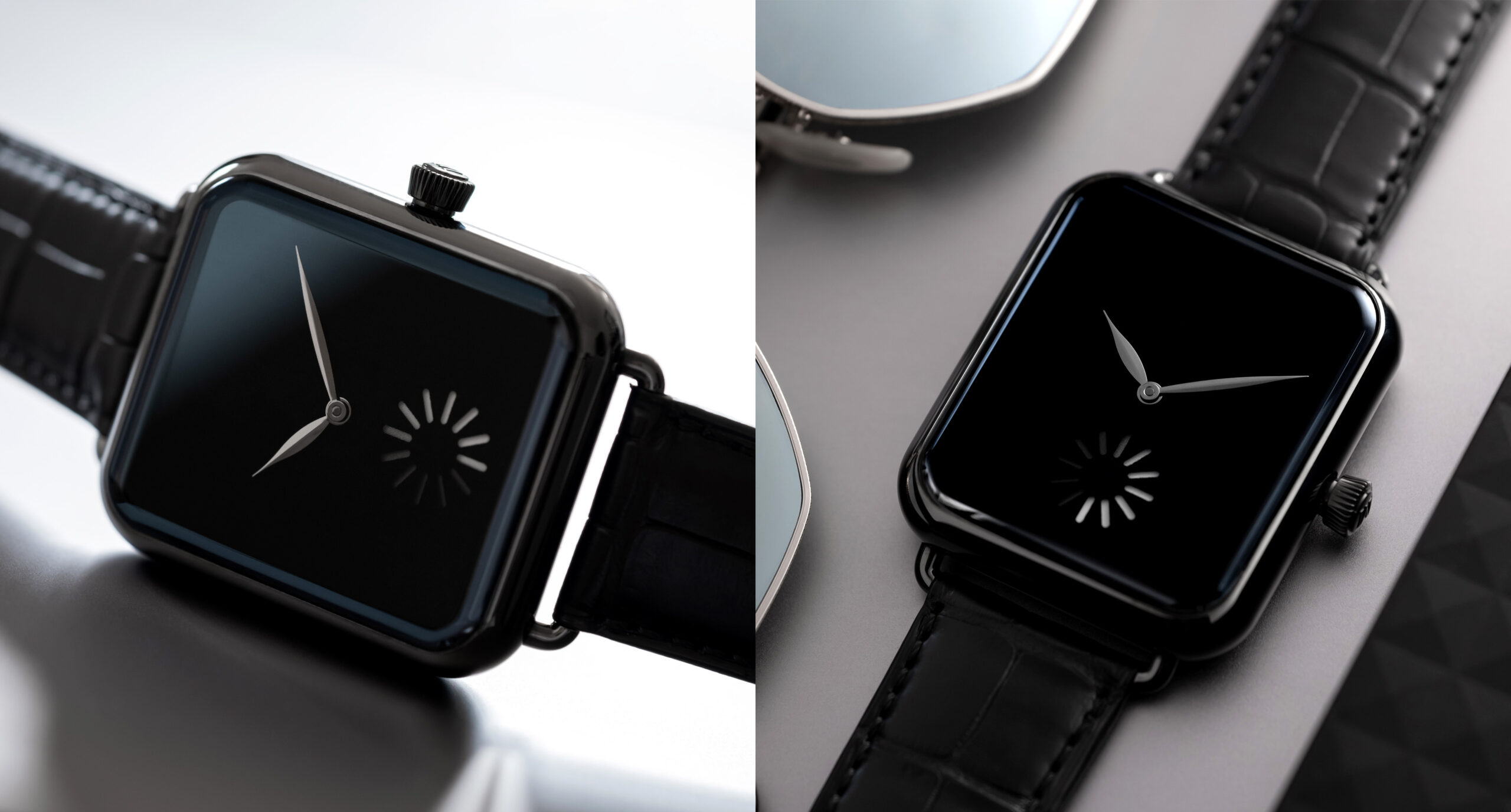 There is no doubt that the watch looks beautiful if you are into non-circular watches, or love the design of the Apple Watch. However, one has to wonder, why spend $30,800 on a clone of a watch which can be purchased for a few hundred dollars? As for the annoying notifications, and features that H. Moser has referred to, it is not too difficult to turn all that off and use Apple Watch as a regular non-smart watch.

If you are interested in buying a timepiece that looks like another popular watch, you can order the Swiss Alp Watch Final Upgrade here.