During his announcement at the Consumer Electronics Show, Microsoft CEO Steve Ballmer announced that a total of 8 million Kinect devices had been sold following the first 60 days of its launch. The CEO added that over 50 million Xbox 360 units had also been sold till date and that such milestones will keep coming. Microsoft is also expected to release a Kinect-enabled ESPN football rivalry game soon. This particular is said to have been designed in such a way that players would be able to stay in touch with friends and see whose on top in the overall player rankings. 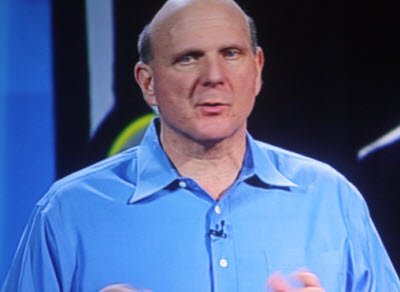 While speaking to IGN, a spokesperson from Microsoft company also confirmed that a total of 8 million units of Kinect had been shipped to consumers, not sold to them. It is important to note that Microsoft had set themselves the target of 5 million sales by the end of  Holiday, 2010. Whether they were successful in this campaign of theirs is still a mystery.  However, Microsoft company had formerly reported a total number of 2.5 million units sold in the initial 5 days on sale. Worth noting is the fact that this announcement was coupled with the announcement of the new Avatar Kinect and the gesture-enabled Netflix feature-seems like Microsoft have quite a lot of amenities to offer to their loyal fans this time. 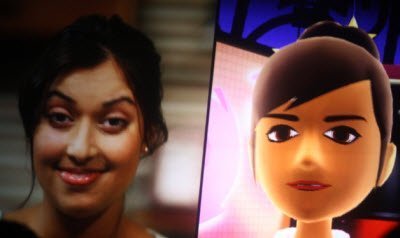