Several Microsoft Office apps for iPad are being updated to provide trackpad and mouse support. With Apple’s tablets becoming increasingly important for individuals working remotely, Microsoft decided it was time to update the Office apps to make sure Office is optimized for use with the iPad’s additional accessories.

Apple released trackpad support for its entire iPad range back in March with iOS 13.4. iPadOS 13.4 with trackpad support was made available to users on March 24 as a free software update for all iPad Pro models, iPad Air 2 and later, iPad 5th generation and later, and iPad mini 4 and later. Since then, users who prefer to work on tablets have been waiting for Microsoft to integrate this functionality with their apps. 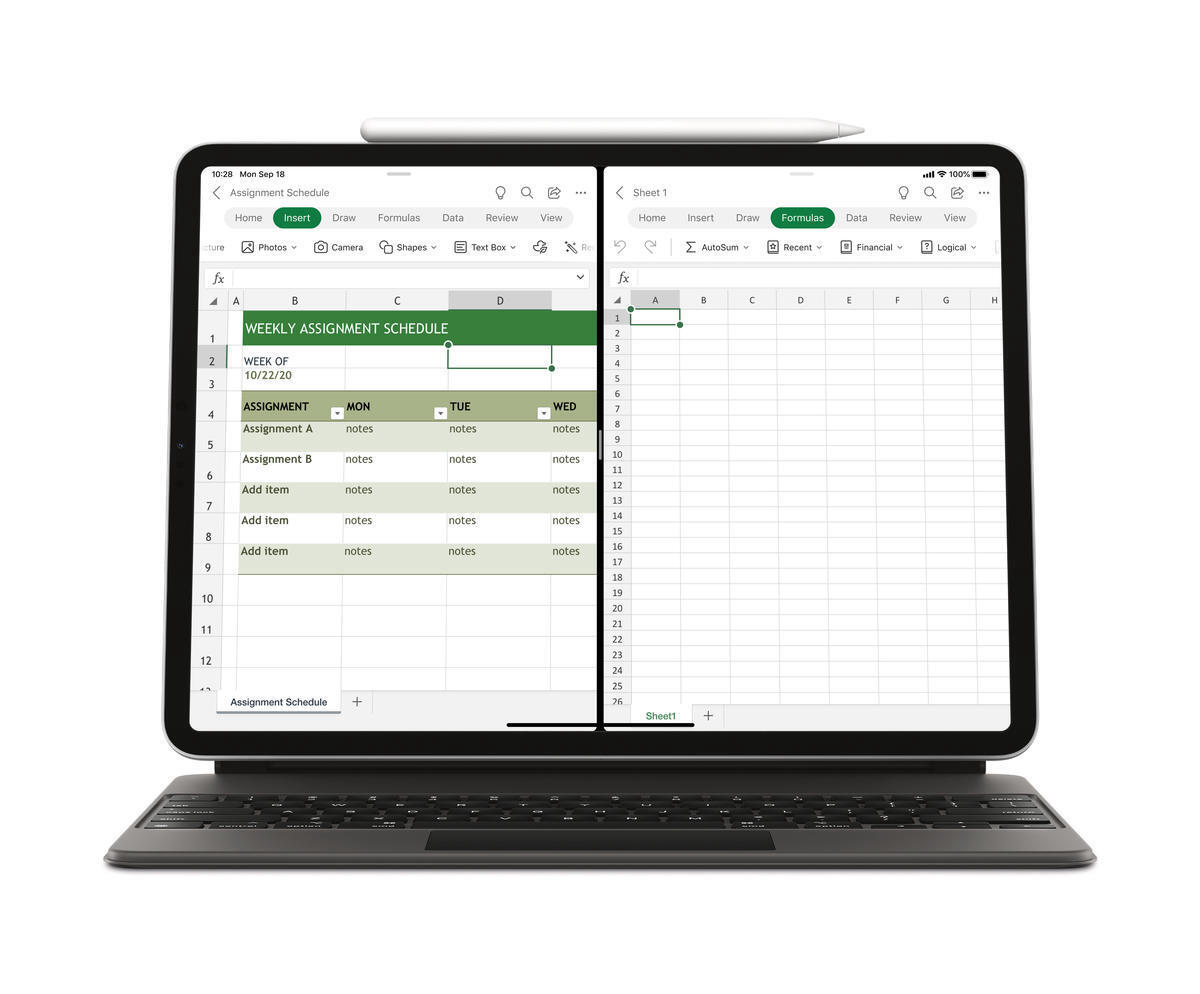 Microsoft confirmed the updated trackpad and mouse support for iPad Office apps in a recent community post. Stating that users can expect “easy cursor control, fluid navigation, and precise adjustments” when Apple’s Magic Keyboard or a mouse with their apps. The software giant also took the opportunity to explain that this latest update will help to “make iPad even more versatile” when it comes to working on Word, Excel, or PowerPoint. 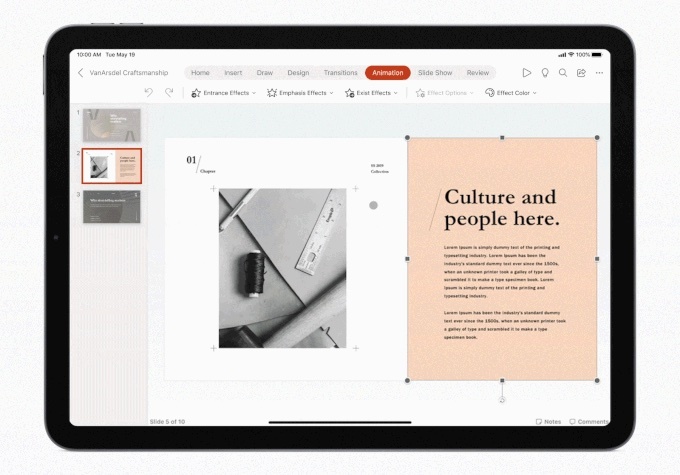 The new update will provide iPad users the full advantage of their trackpads, resulting in easier control and navigation of Microsoft Word, Excel, and PowerPoint. Using a trackpad or mouse will make it easier for users to highlight words or passages, change tools, or move graphics around in their document or slides. The update will also make the Microsoft Office experience on iPad more similar to what many will be used to on Mac and PC.

Besides the improved iPad accessory support, Microsoft is also adding more Fluent UI to its Office for iPad apps. Word, Excel, and PowerPoint all have refreshed start screens and a new ribbon of feature menus. The software giant stated that this was done to “provide a cleaner and more modern user experience,” allowing iPad users to find what they need more easily and to help maximize productivity. Microsoft also explained that the company will continue to add more updates to its Office apps to help streamline the user experience. 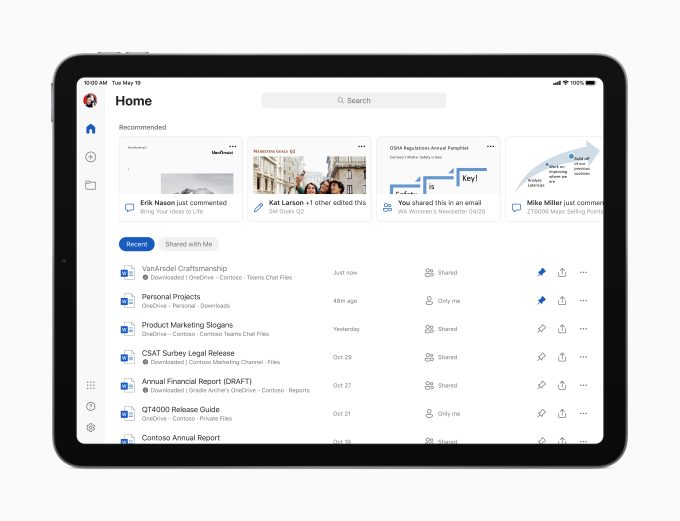 The current iPad Microsoft Office apps update has already made its way out to some users and is expected to reach all users within the next couple of weeks.