Microsoft has updated its Translator app for iPhone with support for offline translations and a new Safari Extension. The Android version of Translator was released back in February, with the same feature set. 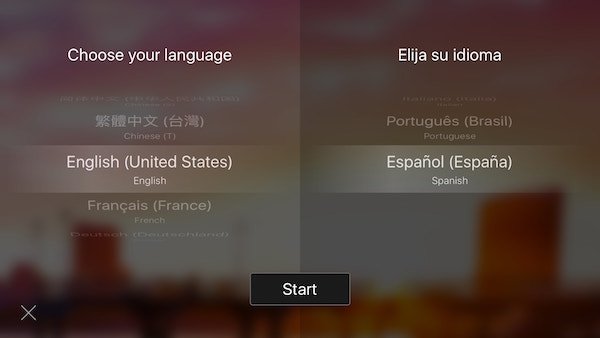 The main attraction of Microsoft Translator version 2.13 is offline translation. Users have the option download from any of the 40+ language packages to enable the capability, which makes it faster to translate text. Users can also enable the Safari Extension from app settings, select the default language to translate pages to and access it from the share menu in the browser to translate any webpage. I tried it in English and, as with all translation services, the results are not 100% accurate but they give you a fair idea of what the content says.

Here is the complete change log for this update from Microsoft:

Combined with the feature of real time translation via speech or camera, Microsoft Translator makes for a very handy app that is a must have for any user who has to deal with multiple languages regularly.