Due to Google Voice’ integration with Hangouts, the company says that Hangout users do not need to update to the new apps but to stay abreast of the latest improvements, it’s worth installing the new apps. 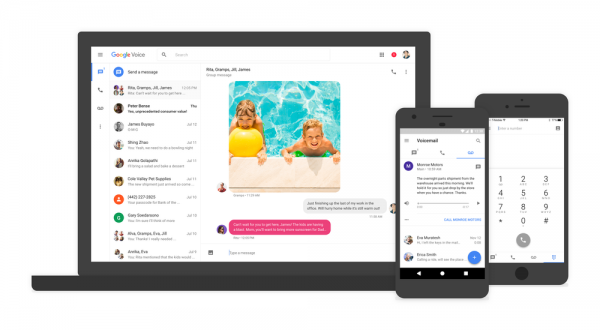 This is Google Voice’ first major update in five years. Since its launch in 2009, Google Voice was upgraded periodically with only minor improvements. For years, Voice not only provided voicemail services with transcription but also allowed users to access their voice mails and text messages from any computer and reduced dependence on cellular phones. Therefore, the resurfacing of Voice has taken everybody by surprise and is good news for its users who, despite years of any significant improvement to the service and its apps, stuck to it for its one of kind service.

Google is also reportedly working on bringing Project Fi to its Voice apps. Project Fi is currently only available for Nexus and Pixel smartphones.

The new Google Voice apps for iOS and Android are now available for download. 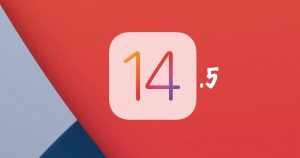