In Q3, 2022, Strategy Analytics reports that the global notebook PC market was adversely impacted by macroeconomic, political, and post-COVID trends. All vendors suffered a significant decline in sales except for Apple.

Thanks to the ease of supply constraints and the launch of the new M2 MacBook Air and MacBook Pro, Apple had the best MacBook quarter ever in Q3, 2022. 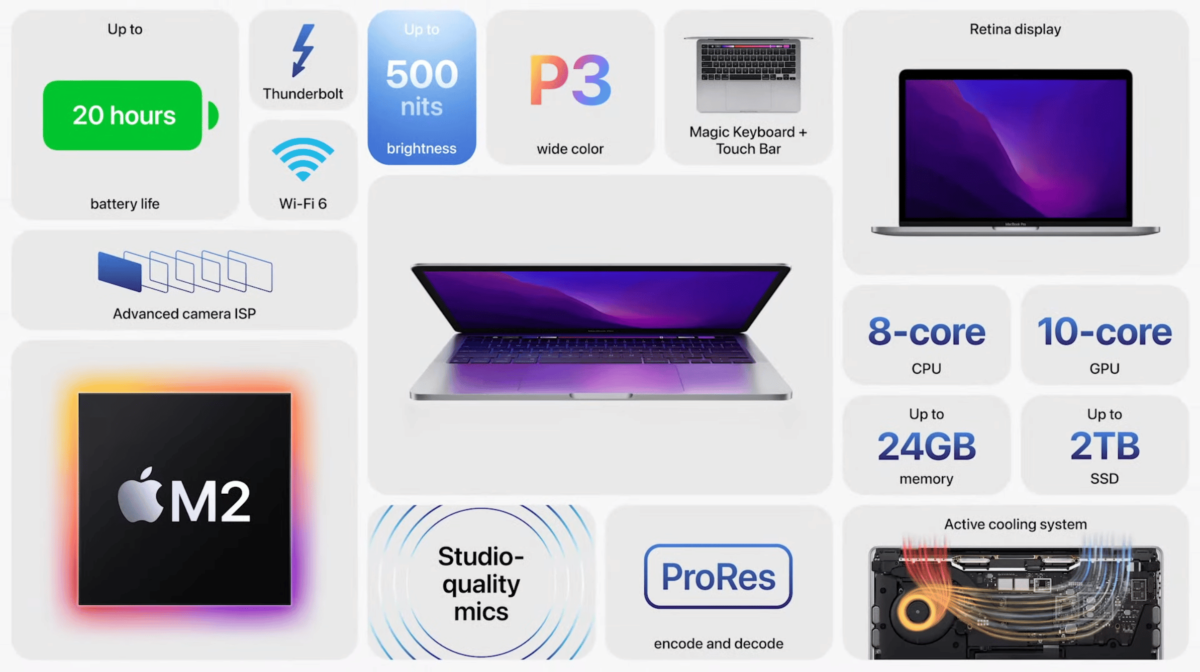 Recently, the tech giant reported a revenue record of $90.1 billion for the fourth quarter of 2022 ending on September 24, 2022. Out of the total, Mac sales accounted for $11.5 billion, an all-time revenue record.

Company’s CEO Tim Cook and CFO Luca Maestri attributed Macs’ successes in the September quarter to three key items: the launch of MacBook Air and MacBook Pro powered by the M2 chip, satisfying pent-up demand, and improvement in supply. And the latest report reflects that:

Apple was the only vendor to deliver positive results among top 7 personal computing vendors as shipments reached 8.1 million units (26% year-on-year growth) during the quarter

“The commercial segment continued to perform better for most vendors compared to the pre-pandemic level as upgrades continued across businesses, while consumer volume continued to be challenging for all vendors except Apple. Apple had a great quarter for MacBook PCs shipments and revenue, as they managed to deliver backlog orders which were mainly upgrades, plus MacBooks with the new M2 chipset driving sales across several regions.”

Although Lenovo, HP, and Dell led the Notebook PC market with more shipments, all vendors saw up to 32% Y-o-Ydecline in Q3, 2022.

The firm’s director Eric Smith explained that the decline was because consumer buying trends returned to normal in the post-COVID-19 era when the demand for rapid deployment of laptops in students and enterprises declined. “Compare the first nine months of 2022 to the same period last year, and you’ll see that Chromebook shipments have dropped nearly 16 million units at a -51% growth rate.”