Oppo Find X3 Pro, a new Snapdragon 888 powered flagship smartphone that is expected to release soon, has blatantly copied iPhone 12 Pro’s camera layout. This is not the first time that Oppo has copied Apple’s products, and something tells us, it is not the last time either.

The leak comes courtesy of Evan Blass, who has an exceptional track record of announcing products before they are officially announced by the manufacturers themselves. The new Oppo Find X3 Pro is the company’s flagship phone of 2021 and features a ‘quad-camera’ hump. 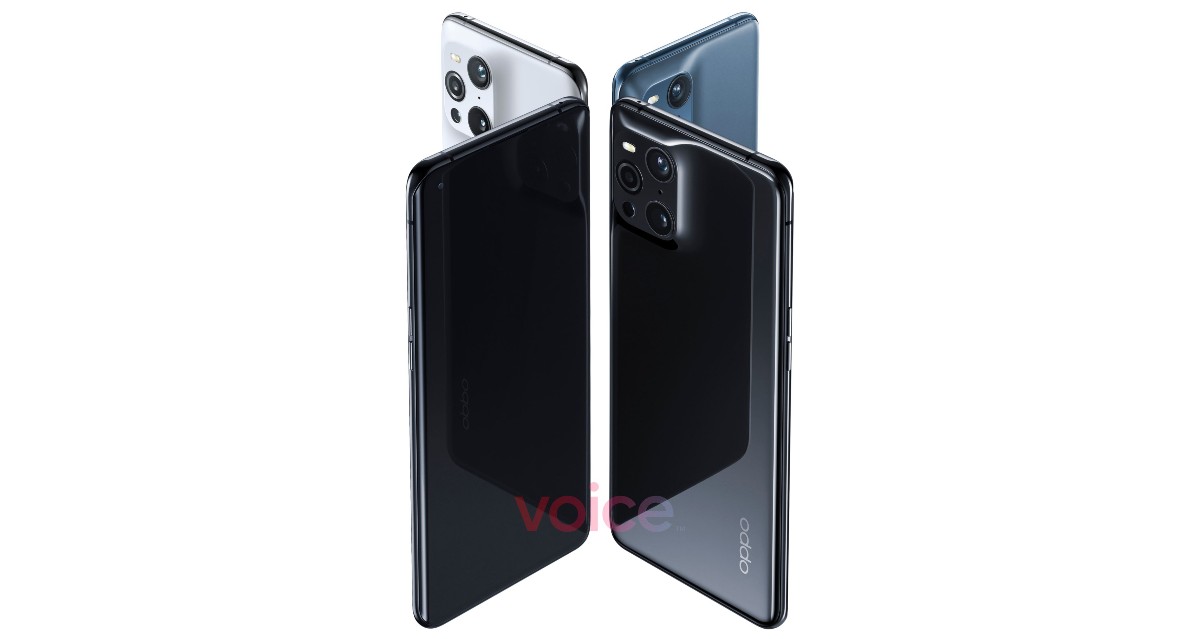 Oppo Find X3 Pro camera reminds us of another smartphone

Of course, there will be people who would simply say that there are only so many ways of putting a quad-camera system on a smartphone, however, all OEMs had come up with their own layouts ever since iPhone 11 Pro came up with the triple-camera layout, which was mocked a lot by the Internet. Oppo decided that it will come up with Apple’s layout, and has instead copied the design, with just minor differences.

The differences lie in the camera specifications. The Oppo Find X3 Pro features a 25x zoom “microscope” macro lens and two 50-megapixel camera modules from Sony. It is also expected to have a telephoto lens, but the specifications are unknown as of now. The leaks so far do not mention any LiDAR scanner in the camera bump.

As we said before, this is not the first time that Oppo has copied Apple’s product design. One of our favorite photocopies is that of Apple Watch, called Oppo Watch. It takes inspiration in both hardware and software from the world’s most popular smartwatch. 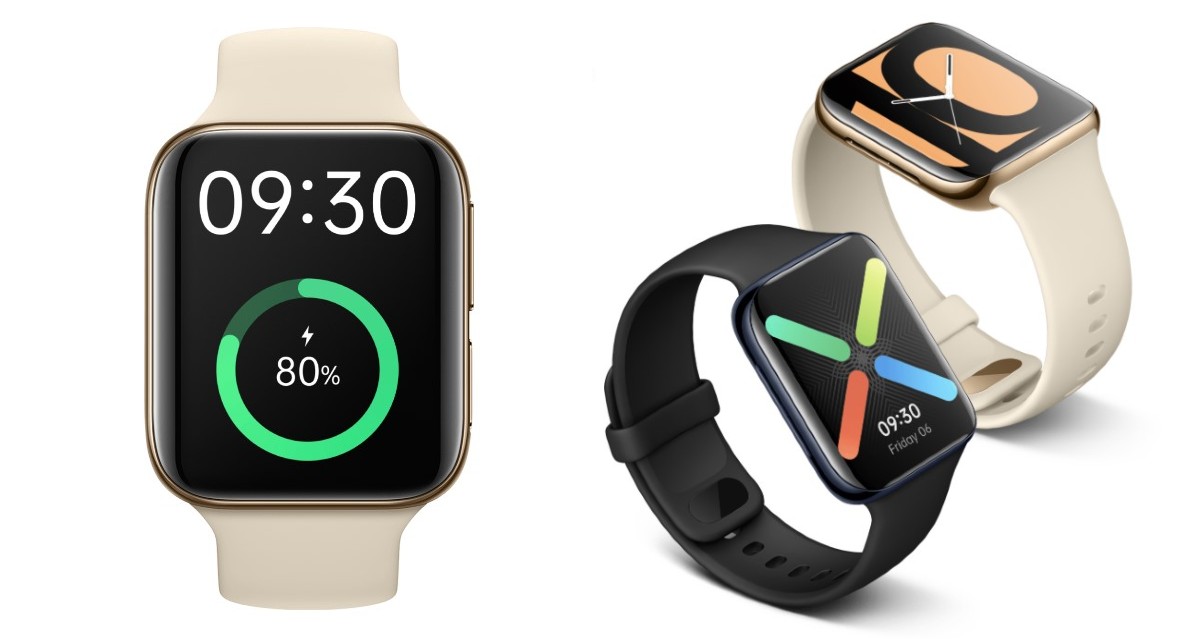 All jokes aside, Oppo makes some good smartphones that sell well and have innovative features such as fast charging, and good camera quality. The last thing the company should be doing is copying competitors as it has sufficiently advanced tech that can sell well with its own unique design.