OS X El Capitan Developer Beta 7 has been released by Apple. The new update, build 15A263e, is sized at 2.46 GB and is up in Mac App Store for all beta 6 users. The release notes only say ‘This update is recommended for all user’ but we are currently downloading and installing it to investigate what is new in this version.

Apple had released El Capitan beta 6 a few weeks back with the usual performance improvements, bug fixes and a number of beautiful new wallpapers. With the final release expected next month, at the rumored Apple iPhone event, Apple should be in the final stretch of development and testing for OS X 10.11.

The new developer build is also available for download in Apple Developer Center, however, the posted date is strangely mentioned as 19th August.

Users on public beta can also download the latest update, beta 5 from the Mac App Store. Beta 5 had been made available to users yesterday but was pulled off from the App Store after a while. It was strange that Apple had released the public beta before the developer beta. This might be the reason why the developer beta’s post date is listed as 19th August in Apple Developer Center. 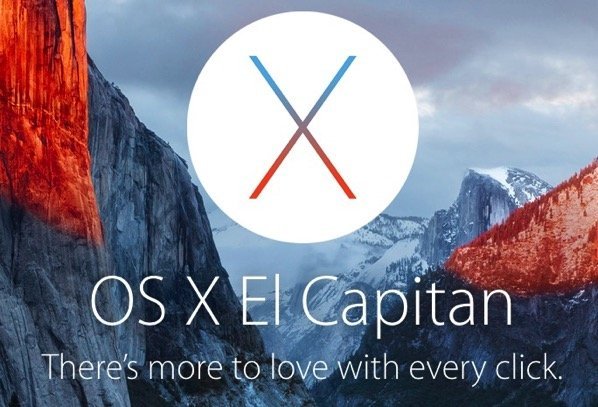 We will update this post with any new features found in El Capitan beta 7.

– New ‘About this Mac’ screen: 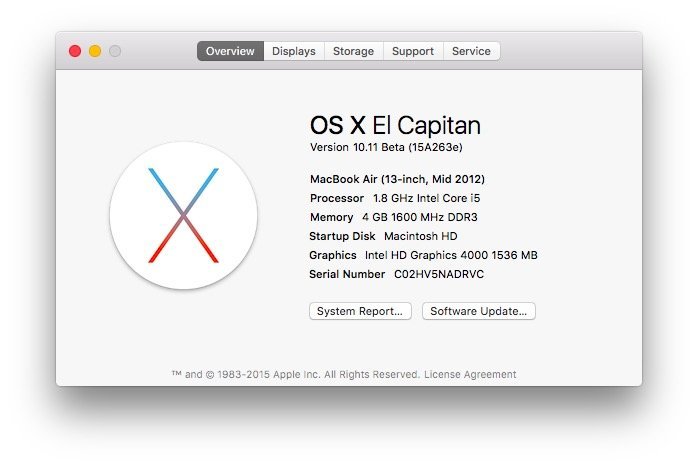 – ‘Shake mouse point to locate’ option added in accessibility settings to enable or disable it. It’s enabled by default.