Plex is one of the most popular home theater and media center apps for any platform that you can name. The developers behind Plex have confirmed that they will be developing an app for Apple TV. With Plex, users can organize stream all their media content across multiple devices. 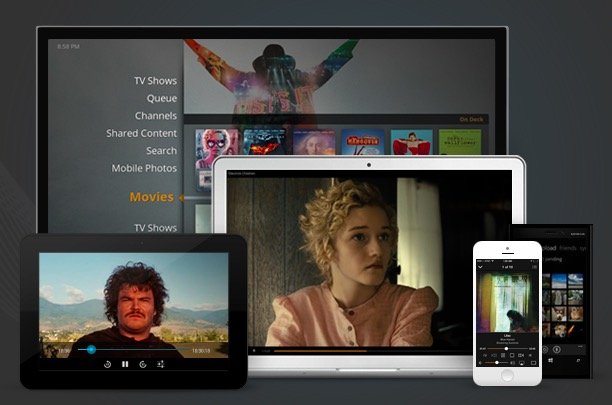 Swapnil Bhartiya from ITworld reached out to Plex co-founder Scott Olechowski and received confirmation that they are interested in creating an app for Apple TV once they get their hands on tvOS SDK.

Plex already has a beautiful iOS app that works on iPhone and iPad and allows playback of streaming media as well as sync for offline playback. Other popular platforms include smart TVs, devices like Roku and Chromecast, gaming consoles (PlayStation and Xbox) as well as Android and Windows Phone to name a few. Having Plex as an app on Apple TV will allow more users to switch to Apple’s latest TV offering, while keeping their current organized libraries intact.

Plex have also reached out to users on Google+ to gauge the level of interest in a Plex Apple TV app.

Plex is available for free with an optional premium membership. The free media server app can be installed on Windows, Mac, Linux or different NAS devices to organize photos, videos and music which can be streamed over local network or over the Internet to the Plex app on different devices.