Microsoft’s Project Natal just gained some more recognition. Time magazine has listed the much hyped motion-sensing control for video games as one of the top inventions of the year 2009. Knowing the technology as it is, there is no denying, that the yet to arrive motion sensing controller deserves to be listed as one of the greatest inventions for the current year.

The main theme behind Project Natal is to eliminate gamers dependency on controllers such as joystick, mouse and other. Instead, the focus is on using human body and its natural movement, and the human voice to control and play the game. 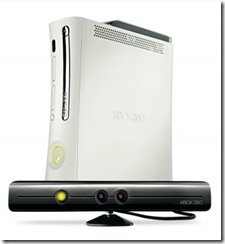 Natal makes use of a few cameras, a specially designed microphone, and an intelligent software to use the human body as a controller, and interpret and execute actions based on a person’s physical and voice commands.

MCV magazine leaked some useful information during the current week, listing November 10, 2010, as the release date for Project Natal with the price estimated in the range of $100 – $150 . It is believed that Microsoft plans to build around 5 million unit in preparation for the launch day.

Project Natal getting the deserved recognition is all good but it doesn’t end here. Microsoft needs to ensure that their highly anticipated product meets its deadline as well as the high expectations that people have. Knowing that Sony intends to release a similar motion based controller doesn’t make the task any easier for the IT giants.

You might consider watching a hands-on video of Project Natal, to see the sensational controller-free gaming technology in action. 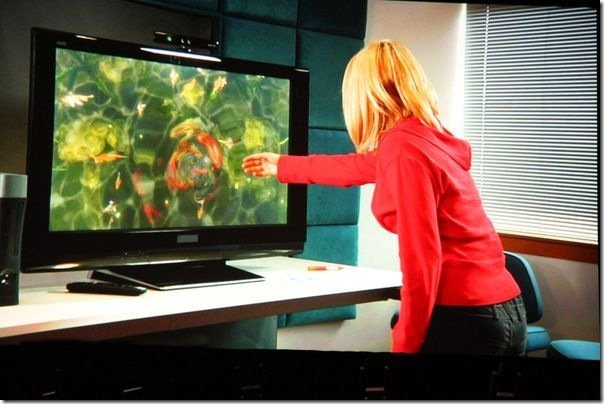