The famous PS3 hacker Graf_Chokolo has released another update to his PS3 Linux. With the latest update, he has successfully disabled the PlayStation 3 internal HDD’s encryption, which means that you can now use your internal HDD in other PS3 consoles without having to re-format it. Required tools are available via GIT repositories given below. 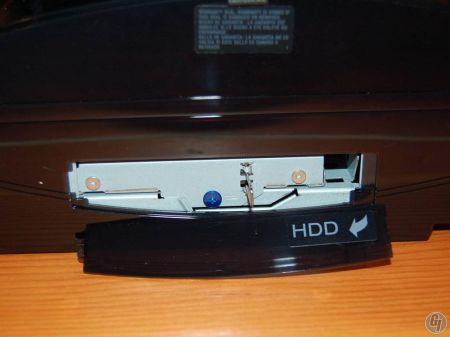 Guys, take a look at “ps3dm_sm set_del_def_encdec_key” command. You can disable/enable virtual FLASH/internal HDD encryption with that And by patching HV process 9 (which sets ATA keys before loading GameOS) you can disable it permanently. It means you could swap your internal HDD and use it on another PS3. But you have to restore the content on it after disabling encryption because all data will be encrypted of course.

Soon i will implement ENCDEC device driver for PS3 Linux and you will be able to experiment with ATA encryption. ENCDEC device is responsible for VFLASH/HDD encryption on PS3.

And thanks to PS3 Linux fans who help me to test my ps3dm-utils. Huge thanks to you guys. I can have fun with PS3 even without having one actually

And thanks to Dukio for his support with this blog and GIT repository.