Some time ago, it was announced that a new Twitter website will be released on 14th September. Twitter has a webpage that shows the new features and interface . The improvements have made Twitter easier to use and with interface re-map, things feel better than before. The only setback of the new twitter is that it has added a few seconds to the loading time.

Here is our short review on how twitter has changed and the new features it has acquired. 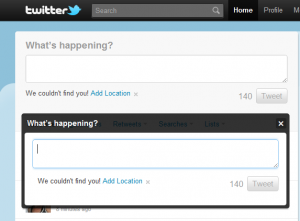 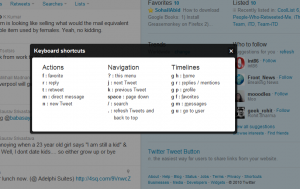