Apple has pushed out a new version of Safari today, version 5.1.4 which brings a number of fixes and improvements to performance, stability, and security. Safari is Apple’s web browser and ships across various platforms which include OS X, Windows, and iOS. The iOS version is rarely updated, mostly in major iOS releases while the updates for desktop operating systems are released far often. 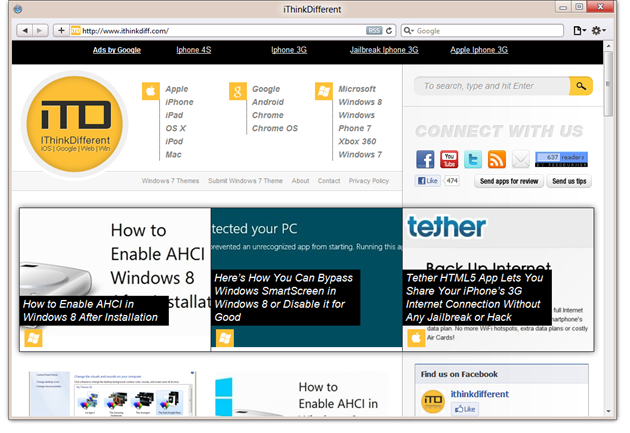 Here’s the full changelog from Apple:

Safari is a distant fourth in terms of popular web browsers on the Internet. It ranks after Internet Explorer, Chrome, and Firefox but in terms of mobile usage, it’s the most used browser on smartphones. Seeing how the growth of mobile devices over traditional PCs keeps growing, we might have a very different picture of web browser market share in a few years.

Tip: In case you didn’t know, if you’re using Safari, check out the really useful extensions to extend its capabilities