A recent report by MotherBoard reveals that Salaat First, a Muslim prayer app, with over 10 million downloads, tracks and sells user’s location data to controversial data collecting company, Predicio. Salaat First actively tracks user’s location to send prayer reminders, the direction of the Qibla, and a nearby mosque. On condition of anonymity, the source told the researcher that data broker Predicio sold Muslim users’ location data to other clients which can be abused.

The source who provided the dataset was concerned that such sensitive information, which could potentially track Muslims going about their day including visiting places of worship, could be abused by those who buy and make use of the data.

Ostentatiously, Predicio is a French location-based behavior intelligence company that works with app developers to help them monetize by running targeted ads. However, previously it was found that Predicio was linked to U.S government agencies like ICE (Customs and Broder Protection ) and FBI (Federal Bureau of investigation). 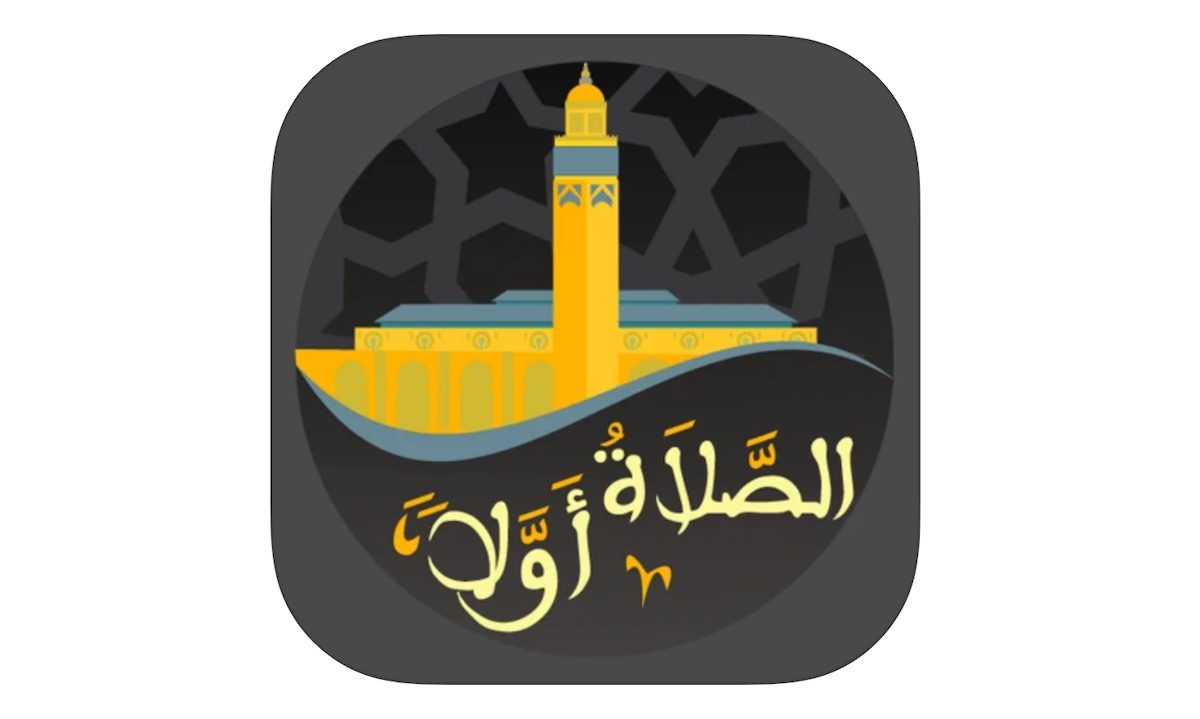 The app’s privacy policy mentions that user’s location data is shared with third-party services but does not mention that Salaat First sells user location data.

“This app uses your location to calculate prayer times, Qibla direction and show nearby Mosques,” the disclaimer when starting the app for the first time reads. “And as stated in our privacy policy page, we may also share anonymized location data with trusted third party services for ads and to improve our services,” it adds, without mentioning that the app is selling users’ location data itself and not using it only for presenting advertisements.

The anonymous source says that “being tracked all day provides a lot of information, and it shouldn’t be usable against you, especially if you are unaware of it”. And data harvested for immigration agencies makes a bad situation worse.

Last month, Motherboard and Norwegian broadcaster NRK reported how Predicio was part of a complex data supply chain connected to Venntel, a U.S. government contractor that sells location data to law enforcement agencies, including Immigration and Customs Enforcement (ICE) and Customs and Border Protection (CBP). That investigation found that Gravy Analytics, the parent company of Venntel, has obtained data from Predicio. Gravy then provides location data to Venntel, according to documents shared by NRK with Motherboard.

The national executive director of the Council on American-Islamic Relations, Nihad Awad told Motherboard that,

“In light of these latest revelations, the owners of all major Muslim applications should thoroughly investigate how their companies handle user data. The companies should publicly acknowledge any identified sale of user data that could have been obtained by government entities, and then take transparent steps to ensure that it never happens again.”

“Government agencies must immediately stop acquiring user data from popular Muslim digital applications to surveil, spy on or otherwise target the Muslim community in the United States, Europe and elsewhere. Congress should also launch a public inquiry in order to fully account for the past use of such data,” he added.