While Apple held the number one spot of smartwatch shipments in the third quarter of 2021, its share fell 10% while Samsung’s shipments made considerable gains, as per Counterpoint Research. 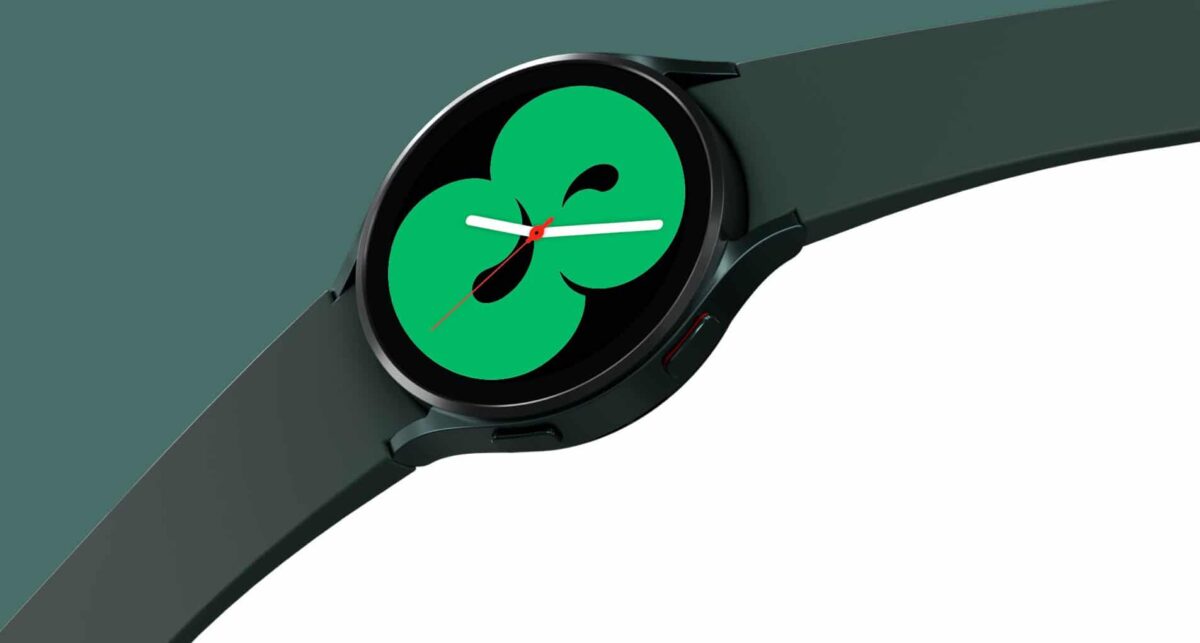 Samsung saw its highest number of quarterly smartwatch shipments to date in Q3, 2021

With the launch of the Galaxy Watch 4 series, Samsung achieved its highest number of quarterly smartwatch shipments to date narrowing the gap with Apple and overtaking Huawei. Counterpoint credits the launch of Galaxy Watch 4, Wear OS’s expanded app ecosystem, good response from consumers, and a broader range of models for the company’s success.

Counterpoint Research Senior Analyst, Sujeong Lim said, “Samsung performed better than expected in the third quarter. Although the Galaxy Watch 4 series shipments were much higher than expected, more than 60% of the total shipments were sold in North America and Europe, where the share of mid-to-high price range models is high. To further increase its market share, Samsung is expected to launch affordable models within 2-3 years to target the fast-growing Asian market. One-third of smartwatches sold in Q3 2021 were priced under $100.”

Samsung also saw notable growth in the wearable OS market. In comparison, Apple’s watchOS presence continues to decline with a current share of 22%. “Google has maintained a dominant share in the smartphone market with the Android OS, but so far has not achieved much in the wearable market. This is because Google controlled smartwatch OEMs from customizing the UI, and it was not chosen by them due to its lower power efficiency and slow response time.” Lim added.

Data for the fourth quarter of 2021 and the first quarter of 2022 will provide a clearer picture of Samsung’s growth compared to shipments of Apple Watch Series 7.