According to the Wall Street Journal, Apple is suing Samsung over the Galaxy S smartphone line(Galaxy S 4G, Epic 4G, Nexus S) and the Samsung Galaxy Tab, specifically over the ‘look and feel’ of said devices. This is not the first lawsuit Apple has initiated with a crucial supplier, and likely will not be the last. 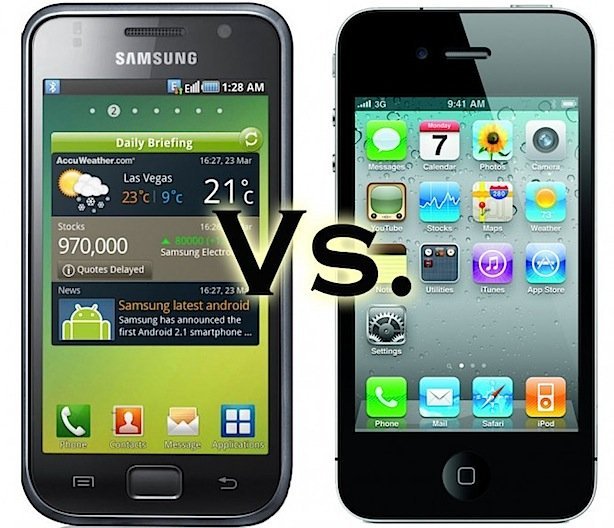 Samsung and Apple have a long-running relationship as Samsung provides the flash components for the iOS device line, as well as the iPod Shuffle and iPod Nano. Both the A4 and A5 are based on Samsung technology. Recently, Apple has switched their MacBook Air SSDs from Toshiba to Samsung models.

“It’s no coincidence that Samsung’s latest products look a lot like the iPhone and iPad, from the shape of the hardware to the user interface and even the packaging,” an Apple representative told Mobilized. “This kind of blatant copying is wrong, and we need to protect Apple’s intellectual property when companies steal our ideas.”

Be sure to check back for any developments on the Samsung/Apple lawsuit.