In a surprising new revelation, it has been disclosed in a new piece by Vice that back in the day, Apple Senior Vice President Scott Forstall had asked Pandora to develop its app using a jailbroken app, before the App Store was launched. This has to be the first and only instance that we know about where an Apple official would encourage someone to use a jailbroken iPhone. 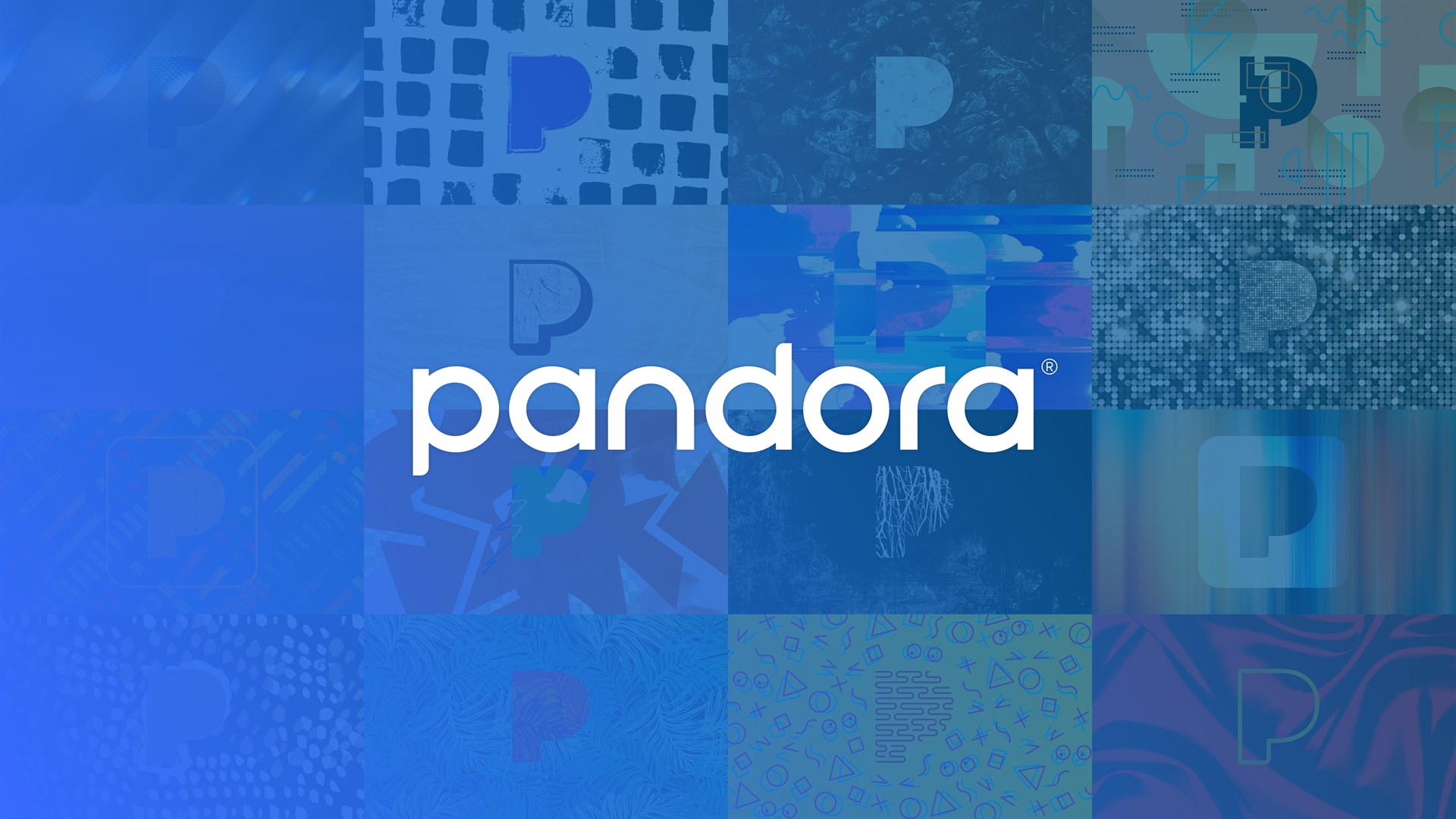 “it wouldn’t be a waste of your time to jailbreak some iPhones and use the kind of back door toolkits that were being distributed by other people” – Scott Forstall, ex-SVP Apple

Before Apple had actually announced its App Store for iPhone, the only way to get third-party apps on iPhone was through Safari. iPhone was announced with support for web apps, however, there was a strong demand from the community that the powerful new gadget should be opened up to third-party developers. Steve Jobs heard the demands and announced that native apps will be available for iPhone, however, before any SDK was released, Scott Forstall had a meeting with Tim Westergren and Tom Conrad, founder, and CTO of Pandora, respectively. The discussion revolved around Pandora’s experience with launching its streaming audio service for flip phones, or as they are now called as “feature phones”.

Before the meeting ended, Tom Conrad asked Forstall if Pandora could start creating an app for iPhone.

“What, if anything, can we do at Pandora to get ready for the next generation of iPhone that includes an app store and native APIs?” asked Conrad. “Forstall said, it wouldn’t be a waste of your time to jailbreak some iPhones and use the kind of back door toolkits that were being distributed by other people to build a native Pandora app while we get our act together at Apple on something more formal.”

This was the only green signal they needed. Tom Conrad assembled a team and acquired a few jailbroken iPhones to start working on its iPhone app. The app was ready for roll-out on the first day of App Store launch.

So, Conrad, designer Dan Lythcott-Haines, and many others on the team got to work jailbreaking iPhones and working on a Pandora iPhone app ahead of the official SDK release. Then, on day one of the App Store launch, Pandora was the first internet radio app available. Nine months later the Pandora app was installed on 21 percent of iPhones.

From 21 percent of iPhones in 9 months, Pandora went on to 80 percent mobile audience in 5 years.

Check out the complete piece by Vice as it covers a lot of interesting topics including Pandora’s history and its competition with Spotify.