In a recent interview with The Verge, Senator Amy Klobuchar discusses regulating the power of tech giants, app tax, and the monopolistic nature of Apple’s App Store. Ultimately, the senator hopes to rein in the power of several tech giants.

Senator Amy Klobuchar is a Democrat from Minnesota who has taken on the role of antitrust enforcer in the Senate under the Biden administration. Klobuchar serves as chair of the Senate Subcommittee on Competition Policy, Antitrust, and Consumer Rights. 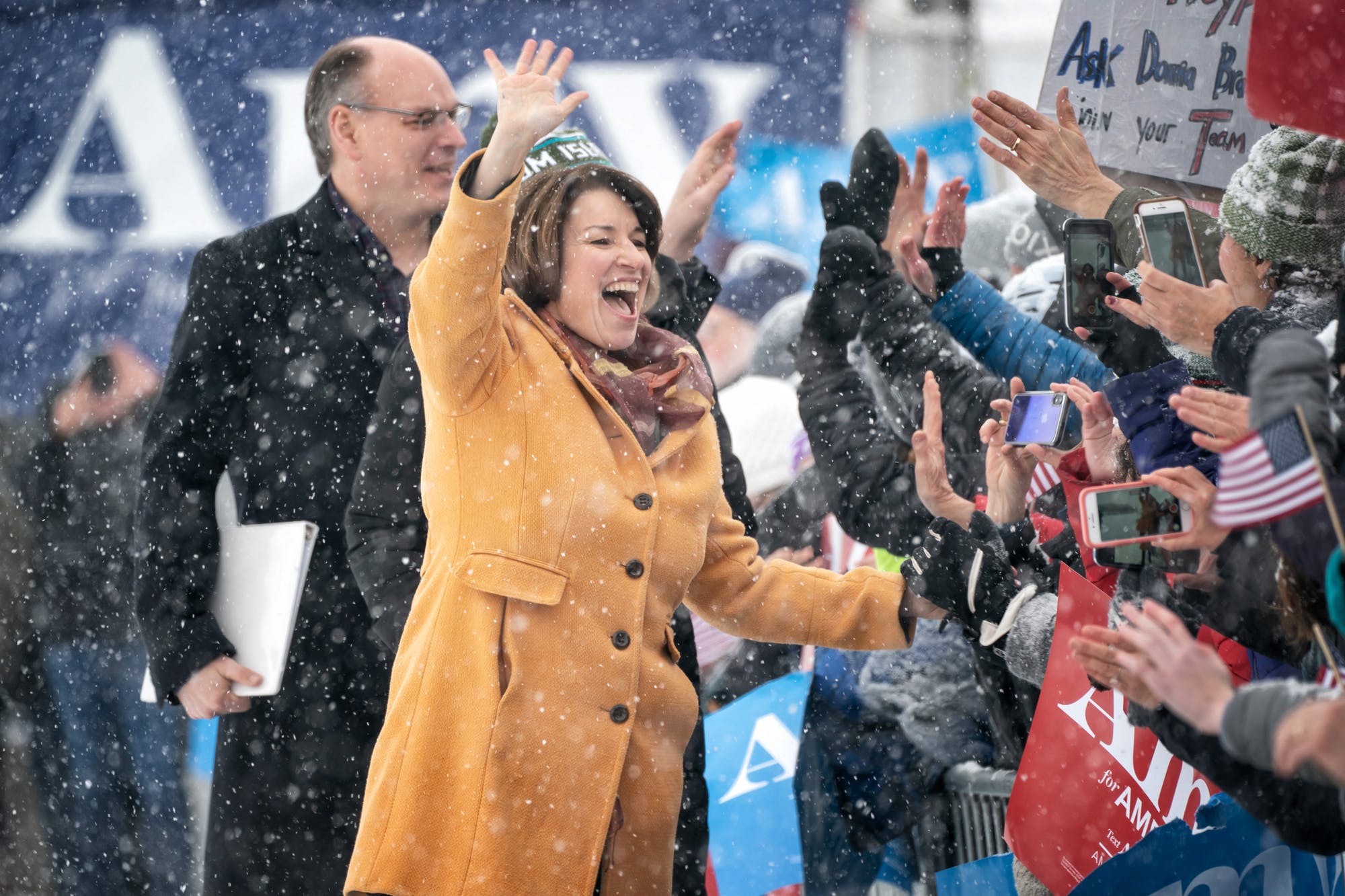 In an interview with Nilay Patel’s Decoder podcast at the Verge, Senator Amy Klobuchar was asked about her opinion on future innovations, products, and markets. When asked about antitrust, Klobuchar placed heavy emphasis on her previous talking points about monopoly power and how Apple takes a cut of App Store digital good purchases, but not other purchases.

We found out how Apple, they’ve been charging 30 percent to companies like Spotify, but not to Uber. And the reason given to [Sen.] Mike Lee was, “Well, that’s because that’s cars and rides.” So, I think there’s some real problems in this because of monopoly power. And the reason I wrote this book is because we have a serious competition problem in our economy right now, and you’ve got to look at it. I tried to make it really direct. 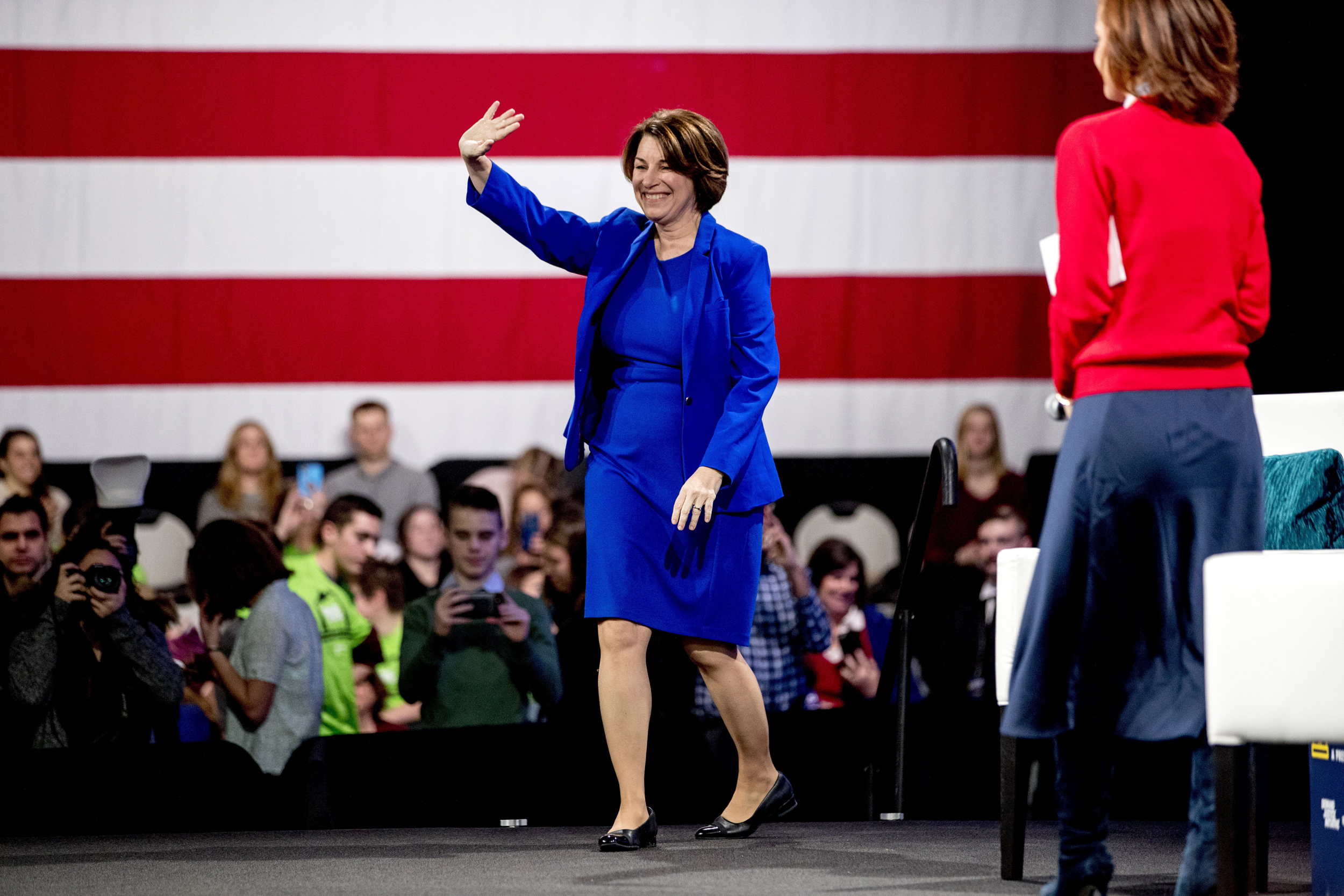 When asked about her opinion about the antitrust enforcement causing harm, and the mechanics that will help make the products better, she said:

I don’t think it’ll harm it one bit. You’re still holding them accountable for all kinds of things on the iPhone, in the product, to make sure it works. They’re making a lot of money off of other stuff and they’re always adding different things. Okay, that’s all good.

But the point is, that we have gotten to this point when they control this whole app market. Basically, you used to go to websites for everything. Everyone has a website, they mostly do now. But as the Match people described, the app stores have basically taken over the internet in a lot of ways. People are spending an average of four hours a day in the app store [apps]. You could still have a successful Apple, but still demand more consumer protections to make it easier for people to compete.

Klobuchar was also asked about how on her list of objectives it does not say, ‘break up Facebook’, and how it does not say ‘split Google and YouTube’. In response, she clarified that she does not mean to break it apart into little pieces so that it ceases to exist, instead, she wants to provide structural relief to companies that operate with a vertical and horizontal monopoly.

I don’t mean break it into little pieces so it doesn’t exist. I mean, just as we did with the AT&T breakup, which happens all the time. When companies merge, a lot of times they divest something. This isn’t radical.

So you want me to just be like, wave the magic wand and just cut everyone in half. I want the tools to be in place so that when the government regulators — because I still do have faith in government — when they look at this, when Merrick Garland looks at this, he is super smart, and when the FTC looks at this, they say, “Well, this thing is really a problem. And this thing isn’t.” Right?

Patel then asks the senator if she thinks that the threat of regulation could result in better conduct, specifically from Apple. Klobuchar says that while the tech giant has been working on limiting misinformation and monitoring their content, they should really look at some of the fiscal terms and what they’re doing.

I would just like to point out — they’ve been super arrogant about some of this stuff. Right? You can see it in the emails, you can see it in how they treat companies. They’re calling them the night before a hearing. Like, come on!

And so, I think that they should start looking at making some changes themself, not just, as you point out, they’ve been doing some things on misinformation and content and the like. But they should really look at some of the fiscal terms and what they’re doing. So that’s what I would suggest.