The much anticipated Sony Ericsson Xperia Play aka the PlayStation phone is all set for release on Thursday, March 31st in UK. The device will come pre-installed with 6 games which are Bruce Lee Dragon Warriors, Tetris, Star Battalion, Crash Bandicoot, FIFA 10 and The Sims 3. According to Sony, it will be launched with its biggest marketing campaign ever in the United Kingdom. It will be sold through all the mobile operators and retailers in UK, so it won’t be difficult to get a hands on one. 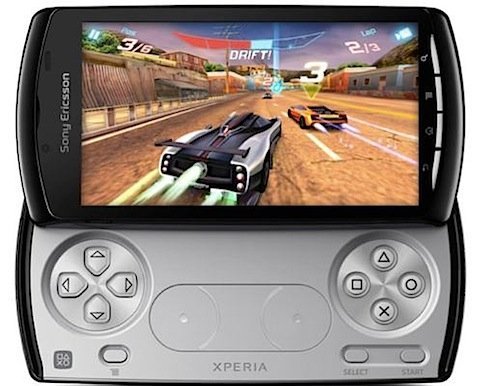 “We are currently still in commercial conversation, but I’d be surprised if we didn’t see Xperia Play appear in other channels,”

“All the mobile operators and retailers are selling it. It is rare these days to get a product that is sold everywhere, but this is one of those. This will be the biggest marketing campaign we have had in the UK.”

So guys, what do you think, is it worth getting one? Tell us in the comments section below!