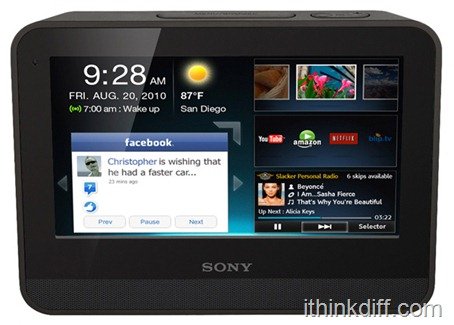 Sony said it would slowly approach the tablet market, while it built up its Reader ebook line. But, it looks like things are changing: CFO Nobuyuki Oneda said the company is very interested in the tablet market during a news conference.

He also mentioned Sony has the skills to create such product, and even if they are a little behind the iPad time-wise, they still want a share at the Tablet market.

The reason? Well, Sony has been losing a lot. It’s no longer profiting from its products, PSP Go wasn’t as much of an impact as they wanted it to be, it’s losing market share, and fast. Their comeback plan? They are hoping to be able to make a tablet that can compete with the iPad. It needs every possible way to impress the world, and regain customers.

But, no one knows, time tells everything.