Pebble Time Steel has been announced, just a few days after the original Pebble Time. The steel variant gets a few additional benefits such as better build quality and 10 days of battery life. This has been achieved by making the Time Steel 1mm thicker than the original version but users would welcome this advantage. 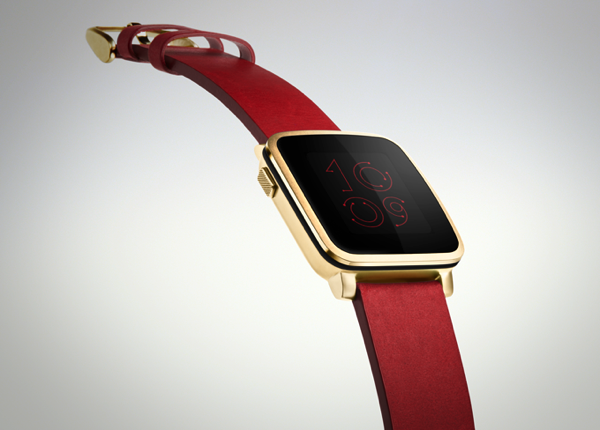 The announcement is on the same Kickstarter page where Pebble Time was announced and reached its funding goal amazingly fast. The watch has the same new timeline feature in the operating system and the color display, along with the below additional features: 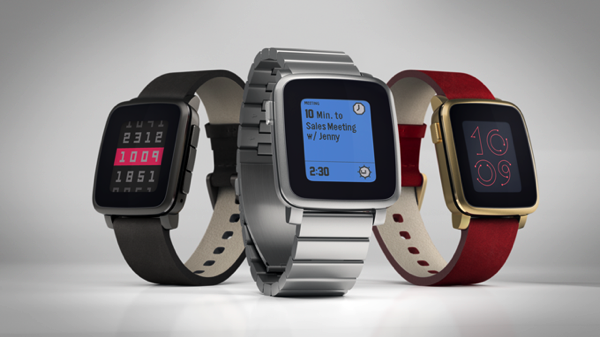 Surprisingly, the product shots seem to resemble the Apple Watch, as can be seen in the below comparison:

Pebble has also introduced ‘smart straps’. The straps would be able to directly interface with Pebble Time via the Smart strap connector and extend its functionality, with features such as NFC, GPS, heart rate sensor and more. Pebble are not making any smart straps themselves yet but they have provided documentation to allow third party makers to create the straps with any feature they want.

Pebble Time Steel is expected to start shipping in July for a price of $299. Kickstarter backers, who have already supported Pebble can upgrade from Pebble Time to Pebble Time Steel. Backers have to pat $250 and will receive two straps, leather and stainless steel with the watch.

All this just before the imminent Apple Watch launch. Exciting times!