Apple are expected to build their new CDMA Verizon-compatible iPhone in December 2010. Analyst Jeffrey Fidacaro with Susquehanna Financial Group said in a note to investors that Apple where ready to build 3 Million CDMA iPhones in December, for an early 2011 launch. 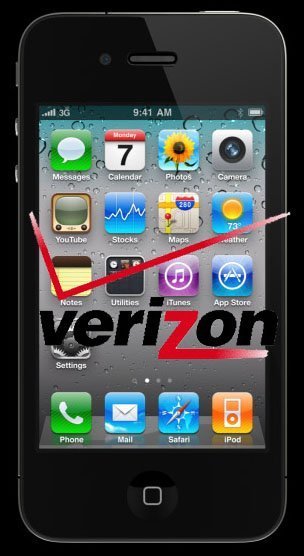 For the current quarter, suppliers reportedly said that Apple is set to build between 18.2 million and 18.4 million GSM-only iPhones. Fidacaro noted these numbers are “well above investor expectations”, because display panel constraints with LG Display have been resolved.
Fidacaro also said he expected Apple to sell 11.6 million iPhones this fourth quarter which is a 39 % increase compared to the 8.4 million iPhones sold in the third quarter.
Apple are preparing to release the iPhone 4 in China on 25 of September which will allow Apple to reach their target of 88 countries by the end of the month but are still having problems to mass produce the white iPhone 4.
As for the iPad they are planning on building another 7 million for this quarter which will be a 45% growth from the last quarter and are expecting to sell 13.4 million iPads in 2010.
[Via Apple Insider]