Although the next-generation Apple TV is still nowhere to be seen, rumored features for the rumored device keep leaking. As per the latest leaks from tvOS 14.5 beta code, Apple might be working on HDMI 2.1 support for its new set-top box, which will allow it to support video output at 4K 120Hz. To put things into perspective, the current Apple TV 4K model supports output at 4K 60Hz due to its HDMI 2 port. 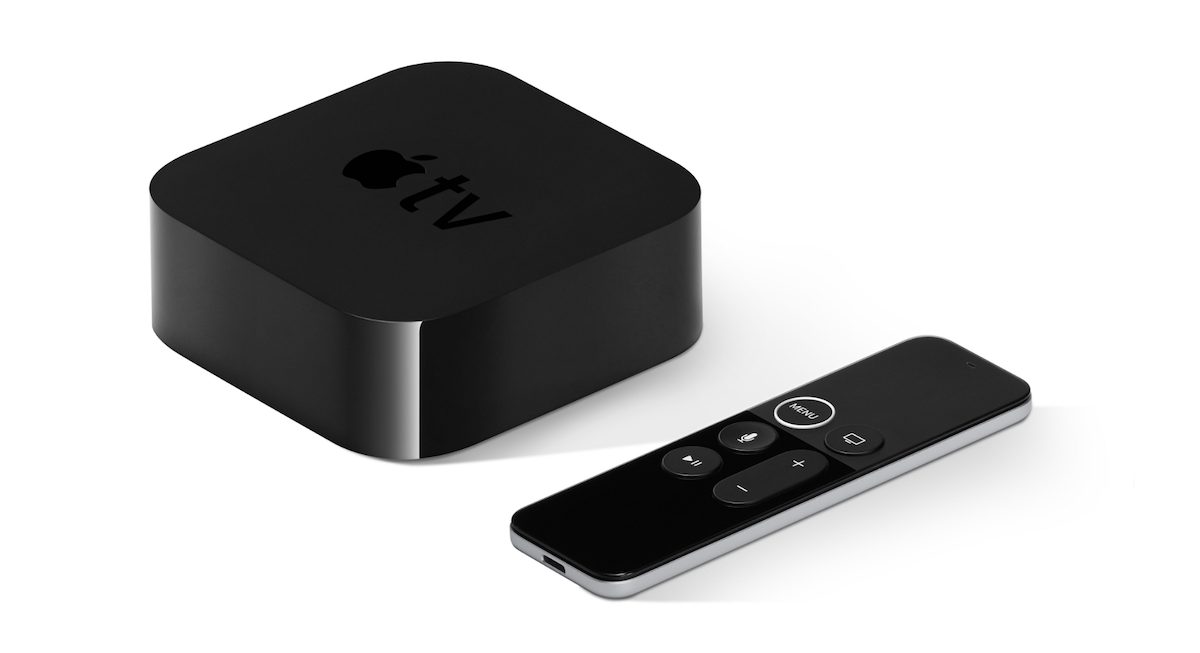 The only other device that currently supports 120Hz refresh rate is iPad Pro, and Apple primarily uses it for a super-smooth user interface and latency-free Apple Pencil support. A few game developers have also added support for 120Hz refresh rate modes in their games. On Apple TV, we can imagine that Apple will try to make its zippy tvOS interface even smoother than before on TVs that support the refresh rate. TV and movie content usually do not require a high refresh rate, but games in the App Store could benefit from it.

Before you ask if there are even TVs out there that support 4K 120Hz, our answer is, yes, there are. However, these TV models are rare and usually very expensive. Demand might have gone up slightly for these TVs because the latest PlayStation 5 and Xbox Series X consoles support 4K 120fps refresh rate, however, there are not many games that support it. Most games usually support 120fps refresh rate at a lower resolution.

We believe that Apple will not focus on this refresh rate unless the new Apple TV is powerful enough to support App Store games at 4K 120Hz. If the company decides to use a powerful chip, it might be possible for games to hit that target, especially if active cooling is included.

The next-generation Apple TV is expected to launch this year with a powerful A12z or later chip, 4K HDR support, Wi-Fi 6 networking, and a new remote.