Ubisoft Entertainment has filed a complaint against Apple Inc. and Google LLC in the federal court in Los Angeles, claiming that the game Area F2, developed by Qooka Games, is copied off Rainbow Six: Siege by Tom Clancy.

Based on counter-terrorism unit game play, the company claims that other developers in the gaming industry are always looking for ways to attract players by copying Rainbow Six:Siege style, theme and play off.

“Virtually every aspect of AF2 is copied from R6S, from the operator selection screen to the final scoring screen, and everything in between”.

According to Bloomberg, Ubisoft notified Apple and Google of copyright infringement of the game and both parties have refused to take the questionable game, Area F2,  down from their respective stores, App Store and Google Play.

The game has unique gameplay, with over 55 million registered players. According to the lawsuit, the game is played by over 3 million users every day. R6S is played as a professional “esport” game with professional and semi-professional teams that compete for millions in the form of prizes. The company aims to keep it that way and commented:

“R6S is among the most popular competitive multiplayer games in the world, and is among Ubisoft’s most valuable intellectual properties. Virtually every aspect of AF2 is copied from R6S, from the operator selection screen to the final scoring screen, and everything in between.” 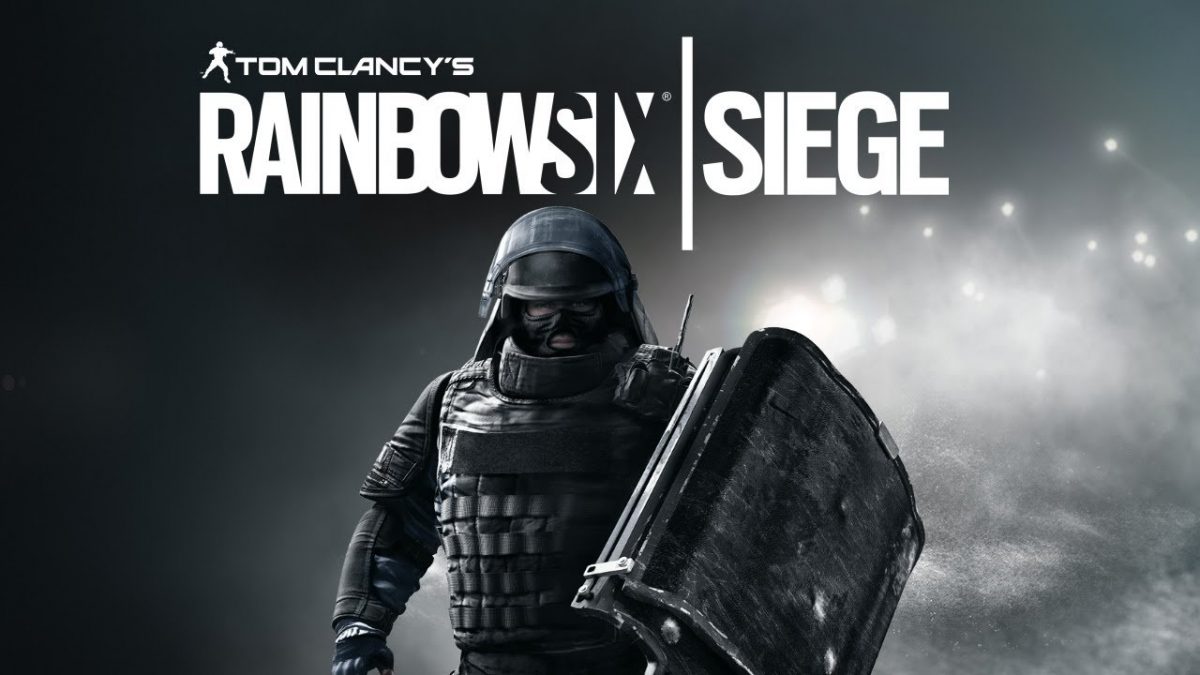 This is not the first time that the company has taken legal actions for protecting Rainbow Six: Siege. In October 2019, the company filed a lawsuit against MizuSoft, a Dutch Hacker, and cheat maker, who bragged about his earnings in a BBC interview.

In January, the company sued SNG.ONE, a website that reportedly provided DDoS (Distributed Denial of service) attacks against R6S.

Officially, neither Google nor Apple has addressed the legal notice. It will interesting to see how this infringement battle plays out. Recently, Apple agreed to lawsuit over purposely slowing down older iPhones for $500 million.