As per the latest reports, WhatsApp is testing the ability to alter sent but unread text messages, recall them and share live location with contacts. Although the features are in beta, no time frame of their public release has been chalked out. 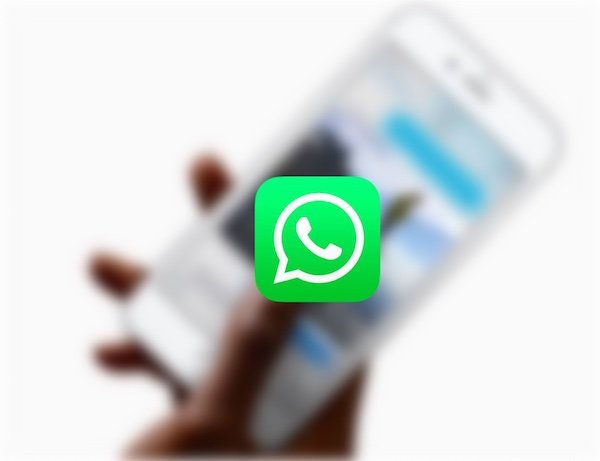 There are always instances where users regret sending a message and want to recall or edit it so WhatsApp is working on providing a solution. It is likely that the company will introduce a new feature to recall unread text messages by deleting them from the receivers device. Furthermore, the beta version of the upcoming update also includes the functionality to edit messages that are unread by the receiver.

The second major new feature currently in beta testing is Live Location Tracking. As an extension of the app’s popular location feature which shares the user’s exact location at a given time, Live Location Tracking will allow users to share their realtime location on the go with friends in a group conversation. In a group chat, members can share their moving location for up to five minutes. Integrated with Google Maps, live location tracking will also enable users to keep an eye on the location of their friends on the move. However, users will have to manually enable this feature WhatsApp Settings due to privacy concerns. WhatsApp tends to prioritize privacy, which is why the company introduced end-to-end encryption last year.

Beside message editing and live location tracking, it is also reported that the company is testing the ability to reply to status messages, and alert WhatsApp of spam messages by shaking device while in a conversation.

Recently, WhatsApp released a major update version 2.17, which offers users the freedom to share up to 30 media files in a single message, queue messages while offline and manage storage. With more than 1 billion active users monthly, WhatsApp is irrefutably one of the most popular messaging app. And in the light of the possible introduction of the aforementioned features, the company is changing its dynamics to stay relevant to user’s needs.