Microsoft has released the ISO files for Windows 10 Creators Update build 15063 which has been confirmed to be the RTM (release to manufacturing) release. These ISOs can be used for a full clean installation as well as upgrade. 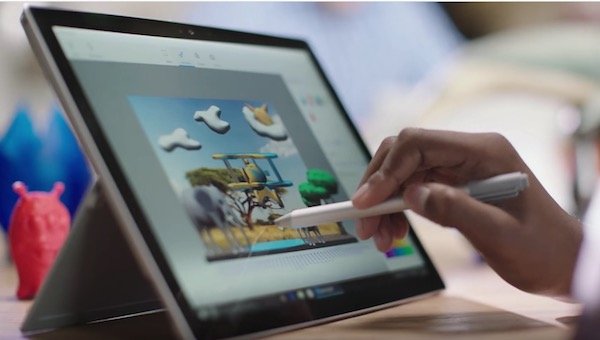 Windows 10 Creators Update is a major release with new features which include:

Windows 10 Creators Update will be rolling out to all users via Windows Update on 11th April. If you can’t wait, download the ISO to upgrade right away.

Here are the download links for the ISO in English (US).

To download other language builds and SKUs for Education or Enterprise, visit TechBench.

Make sure to back up your important data before you upgrade to the new build. If you face any issues, check out the Windows Blog for workarounds and updates on fixes.