ZuneBoards has proudly announced that they have successfully hacked ZuneHD and its previous versions. This is not the first hack but it is described as the “the first true hack” available for Zune.

This hack would allow applications to escape from Zune sandbox and run through Win CE framework. So it means developers would not just be limited to XNA to create applications for Zune. 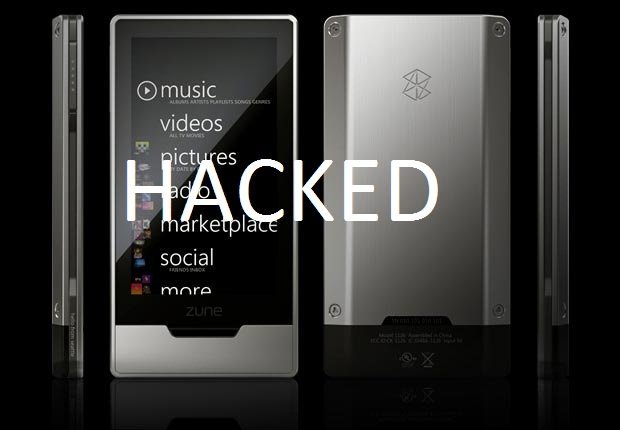 OpenZDK has been released which would open doors for developers to make amazing apps for Zune. Developers can post their OpenZDK apps at the new forum of Zune board.

At this time Zune users do not have much apps to play with but this could change as developers now have more chances to build great apps. Getting started guides for developers are available from here and you can also download the Quick Start Kit from this list of mirrors.