It’s widely believed that Apple will announce the new 14-inch and 16-inch MacBook Pro models with the M2 Pro and M2 Max chips before the end of this year. However, a rumor suggests that is unlikely to happen. As per the rumor, Apple will release the new MacBook Pros in 2023.

The rumor comes from the Korean blog Naver, where the account “yeux1122” said that the 14-inch and 16-inch MacBook Pro models will not launch until Spring, 2023. While the leaker says that they are citing a source from Apple’s supply chain, it would be best to take this rumor with a grain of salt since various industry sources have repeatedly said that the laptops will launch this year.

Just last week, Bloomberg’s Mark Gurman said that the 14-inch and 16-inch machines are on track to be launched in the coming months and that they will come equipped with the M2 Pro and M2 Max. He also shed some light on the launch of the first Apple Silicon Mac Pro. It is expected to be released in 2023 and internal testing for the machine has recently been ramped up.

According to Gurman, a refreshed Mac mini is also in the works with the same M2 chip that is used in the 2022 MacBook Air and 13-inch MacBook Pro. The journalist further said that Apple has historically introduced new machines in November, January, and spring, so the refreshed MacBook Pro and Mac mini will likely arrive in the near future. 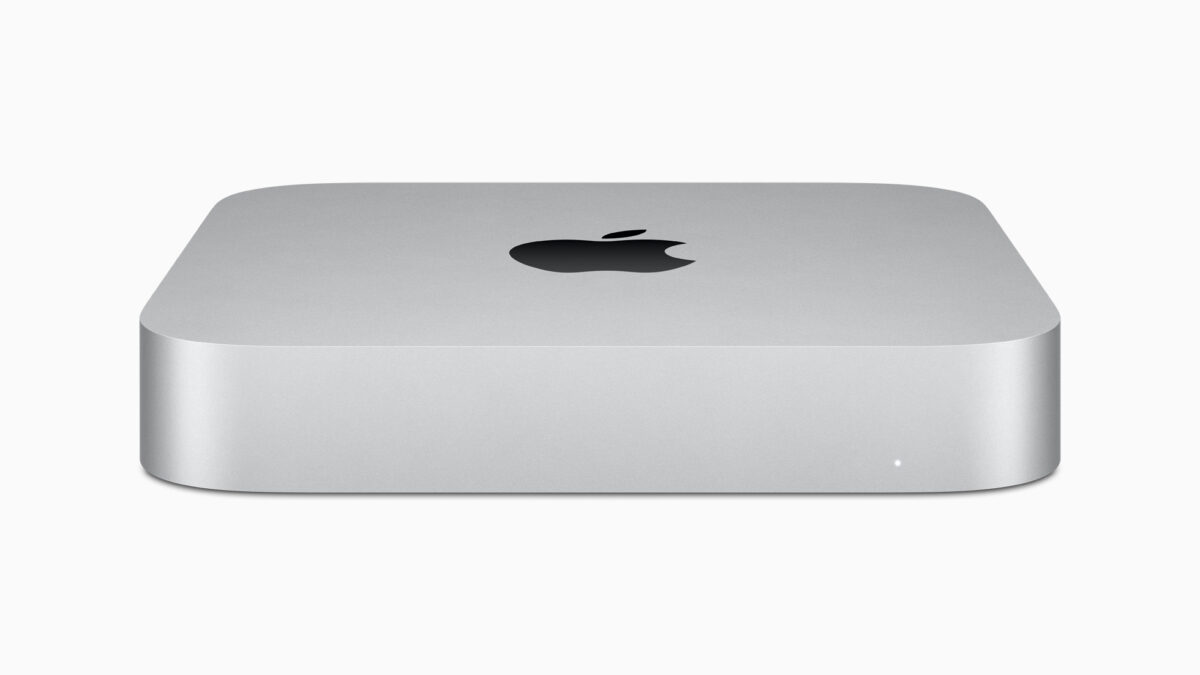 Historically, Apple has launched new Macs in November multiple times, including the original 16-inch MacBook Pro in 2019 and the first three Macs with the M1 chip in 2020, adding credence to the idea new MacBook Pro models were imminent.

During the tech giant’s latest earnings call, Apple CEO Tim Cook said that the company’s “product lineup is set” ahead of the upcoming holiday season. This could very well mean that there will be no launches from Apple until 2023.