An old threat has re-surfaced for Apple’s users; the January 1st 1970 bug, now, can be used to remotely brick iPhones and iPads. Security researchers, Patrick Kelley and Matt Harrigan, have designed a Raspberry Pi setup that enables a WiFi access point, which resembles a commonly trusted network, to trick Apple’s NTP servers to reset the date to 1-1-1970 on a device. This change triggers software instability, culminating in a raise in device temperature up to 54°C, eventually resulting in bricking the iPhone or iPad. 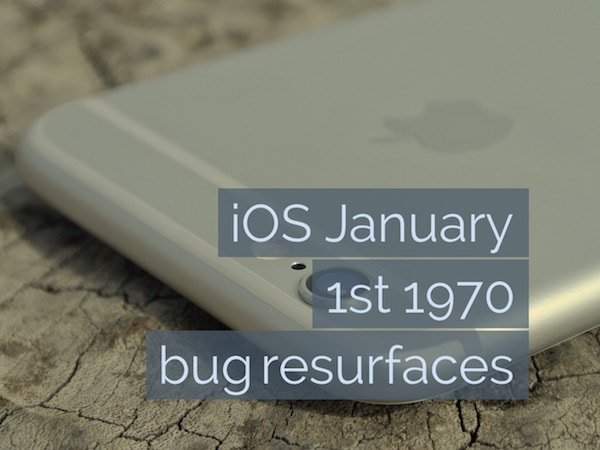 Luckily, the release of iOS 9.3.1 has taken care of the issue and it is highly recommended that users update to the latest OS release on their iPhone or iPad.

The ability to change the date via WiFi networks posses a threat to those Apple users who do not, timely, update their devices, likely due to jailbreaks. It is recommended that users update their iPhones and/or iPads and not to connect to unknown WiFi networks.

The YouTube video posted by the researchers shows how anyone with the knowledge of the vulnerability and equipment can brick a pre-iOS 9.3.1 device over a WiFi network.

Kreb on Security via 9to5mac