Shazam, which was acquired by Apple in 2018, turned 20 years old and surpassed 70 billion song recognitions within the same week. To mark the occasion, Apple “invites fans to take a trip down memory lane” with a special Apple Music playlist compromised of the most Shazamed songs over the last two decades, titled “20 Years of Shazam Hits.” 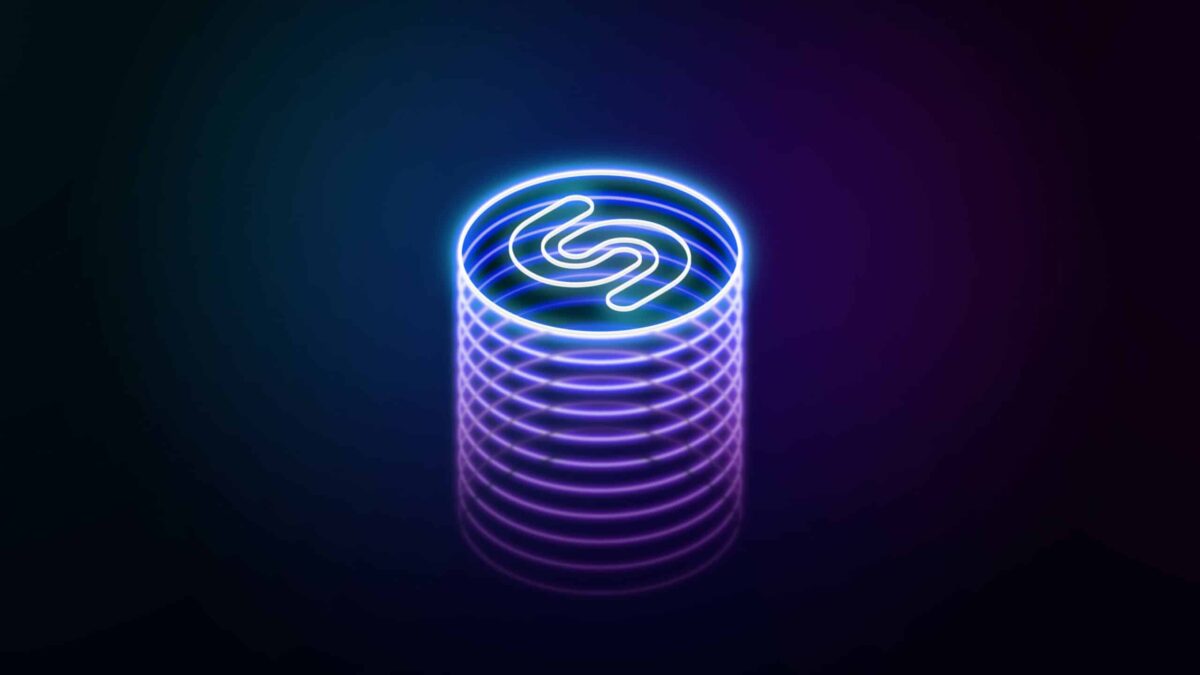 Apple today announced the milestones Shazam reached this week. The post also highlights other impressive statistics like the first-ever Shazamed song: “Jeepster” by T. Rex (April 19, 2002). The fastest track to reach 1 million Shazam: “Butter” by BTS (nine days). As for the most Shazamed artist of all time, Drake takes the feat with a cumulative number of 350 million across songs he has led or has been featured on.

The “20 Years of Shazam Hits,” playlist on Apple Music features the 20 most discovered songs from the last two decades, in no particular order. From Drake’s 2016 hit “One Dance,” to Kate Bush’s 1985 song “Running Up That Hill,” which skyrocketed to the top of the charts due to being featured in Netflix’s “Stranger Things,” the playlist has a ton of gems.

This playlist celebrates 20 years of Shazam by revisiting the most-discovered song from each year. Arranged in no particular order, it’s a fun little trip down memory lane. Who could forget Gnarls Barkley’s neo-soul smash “Crazy,” the 2006 hit so seismic and irresistible that it was covered by everyone from The Kooks to Paris Hilton? Or The Black Eyed Peas’ G-rated party anthem “I Gotta Feeling,” which made all of 2009 feel like a 2 am bar night sing-along (“L’chaim!”)? A few years later, in 2012, two virtually unknown artists, Gotye and Kimbra, scored the hit of a lifetime with the pleading and plucky “Somebody That I Used to Know.” And no Shazam list would be complete without Tones And I’s 2019 blockbuster “Dance Monkey,” which, with 41 million requests, is the most-discovered song in the app’s history.

Apple bought the music-recognition service in 2018. But, Shazam has been around since 2002. Back in the early 2000s, users would dial “2580,” hold their phones up to the speakers, and would eventually receive a text that identified the song and artist. Now that the service has been integrated with Apple’s Control Center on iPhone, songs can be identified in a few seconds. The service recognizes a billion songs monthly and links to concert tickets and lyrics, fundamentally transforming the way we discover and share music, Apple says.