This is definitely one of those big rumors which everybody wishes badly to come true. According to MacDailyNews, the 4G LTE Verizon iPhone 4 would be launched immediately after this Christmas. They claim that the information comes from a highly credible source. It was also rumored previously that an iPhone 5 was originally planned to be the first LTE-only iPhone scheduled to debut in summer of 2011 due to which Steve Jobs is helping Verizon or AT&T to build LTE networks as fast as possible. 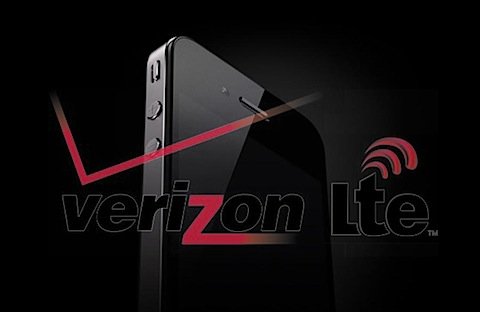 So, what do you think? Could this one actually turn out to be true? Share your thoughts with us in the comments section below!