It seems that Cydia for Mac OS should be released earlier than we thought as its creator, Jay Freeman aka Saurik, has developed a new version of MobileSubstrate called ‘CydiaSubstrate’. It runs on Mac OS X as well as the iOS as claimed by ArsTechnica. According to Saurik, Cydia will be more of an OS X tweaking tool instead of being an apps destination. He said that Mac App Store already sells apps but on Cydia for Mac, we will bring system modifications and not the apps unlike iOS. 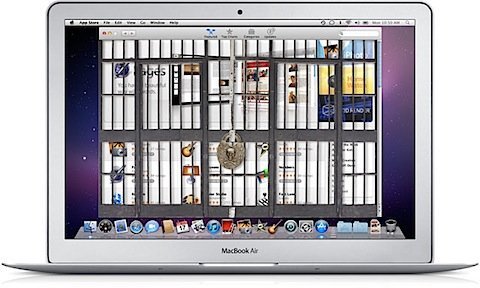 “Until now, there has never been a way to easily install modifications to the system or third-party applications, as well as keep them updated.”

“For instance, users that have jailbroken iPhones would like to have a modified version of iTunes that does not ask to update iOS when the device is plugged in, since the update might overwrite jailbreak modifications. Or perhaps you want to change the frequency that TimeMachine performs backups to something other than the stock settings. CydiaSubstrate makes this possible in an easy way that average users could install and update them.”

With the help of Cydia, developers can offer users ways to change how Mac OS behaves making it a perfect companion for every OS X user.

So, would you jailbreak your Mac OS X once Cydia becomes available? Share your thoughts with us in our comments section below.