LiveSide has caught glimpses of the upcoming updates to Windows Live Movie Maker that bring back most of the functionality that was available in its predecessor. The Ribbon interface has gained more features and provides different options depending on the selected media. It finally looks like the inclusion of the Ribbon was a good decision. 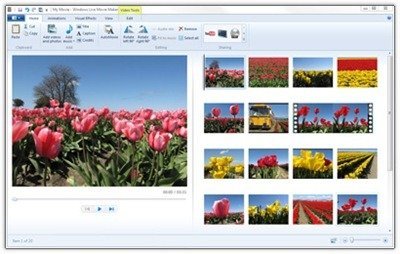 Once again, you can add titles, captions, and credits to your movies. AutoMovie is also back which lets you quickly create movies with transitions, effects, titles, and credits. 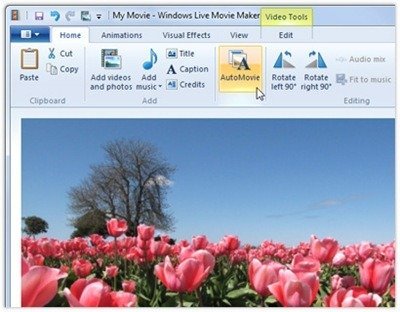 The timeline won’t be making a return in Windows Live Movie Maker, but instead, a storyboard like view will be available to help you with editing your movies. 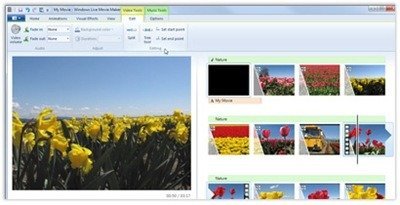 A lot of new animations and transitions have been promised. I’m not sure how good they’ll be, but as Stephen Rose, Windows Sr. Community Manager wrote, they were demoing it head to head against Apple’s iMovie so it better be good! 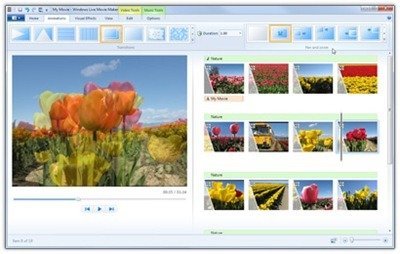 YouTube upload will be integrated right inside Windows Live Movie Maker now. Currently, it has Soapbox support and YouTube support has to be added via a plugin, but since Soapbox is shutting down, YouTube upload is must have feature. 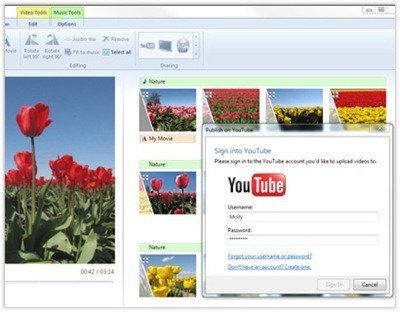 No word on whether this update will be a part of Windows Live Wave 4 or will be released out of band, but one thing is for sure, it’s a much-needed one. I hope they add support for video capture, picture in picture and the likes. Apple users can make professional looking movies with iMovie, which isn’t possible with Windows Live Movie Maker or even the older Movie Maker so far. Hopefully, they will really make it good enough to compete against iMovie.