A diagnostic test has confirmed that 2020 iPad Pro are running on an A12Z chip which is only a little different than 2018 iPad Pro’s A12X chip. Apple released the latest iPad Pro in March this year with dual rear cameras, LiDAR scanner, WiFi 6 support and improved audio.

TechInsight discovered the difference in processors of the both 2018 and 2020 iPad Pro models. The A12Z Bionic processor has an extra GPU core than the A12X chip; A12Z has eight GPU cores and A12 X has 7 GPU cores. Maybe, that is why Apple did not mention the change in performance improvements because there is very little difference between the older one 2018 model and newer 2020 model. The detailed analysis of the A12Z Chip and its functionality is available on TechInsight.

Our analysis confirms #Apple #A12Z GPU chip found inside #iPadPro (model A2068) is the same as A12X predecessor. A report of our findings is underway & will be available as part of TechInsights' #Logic Subscription. Learn more here https://t.co/WWQqlPorNF pic.twitter.com/RsQEADpZsc

The confirmation of more or less same processing power in the new iPad Pro explains the disappointment that some people expressed right after the launch of the device. The complaint was that Apple updated the iPad Pro line up after 17 months in 2020, but with little difference in terms of performance improvements. A lot of tech specialists were expecting A13X chip in the device for faster and better performance than 2018 variant. It is not that the 2018 iPad Pro is a slow performing device, it is the expectations that Apple has set for year-over-year performance improvements from its devices. After 2 years, the expectations were sky-high. 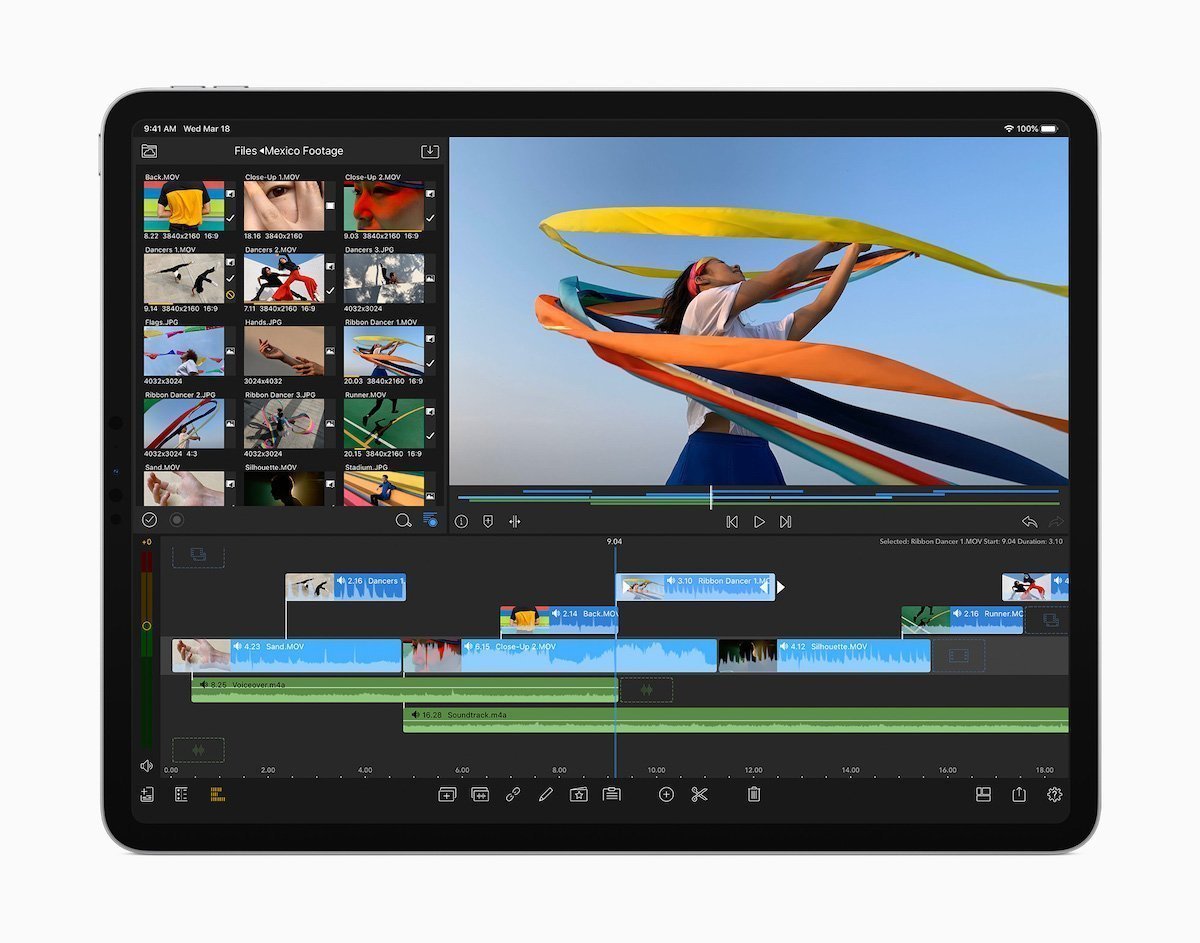 For some, it felt like the same machine with some upgrades but with limitations. Its LiDAR scanner does not have a real user-facing interface and WiFi-6 is only functional for those with WiFi 6 routers. Having said that, the new camera with ultra-wide angle lens in 2020 iPad Pro is a worthy upgrade for many users. We are also starting to see apps take advantage of the new LiDAR scanner in the iPad Pro, however, it does not seem to be a killer feature worth upgrading for.

All eyes are now set on the next iPad Pro model which is speculated to release later this year. with 5G networking support and an A14X chip. 5G iPad Pro is part of just rumors for now, but if it turns out to be true, it will be the shorted time between new iPad Pro launches.