As reported by Reuters, Apple is now working with TSMC who will be providing this next gen chip for future Apple devices. TSMC is not yet the confirmed provider for the new chip, but they are said to be authorized by Apple. Apple will be making their final decision based on how fast the new manufacturer can produce the chips. 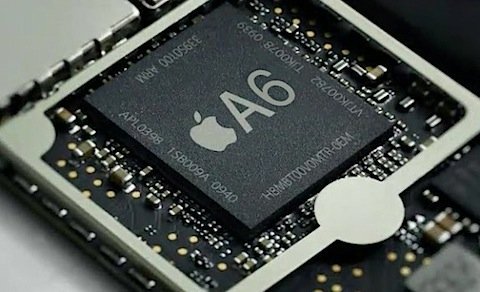 With this new Processor, Apple is moving to TSMC as their new manufacturer, moving away from Samsung. Samsung currently makes the A5 found in the iPad 2, and soon to be iPhone 5. However, Apple engineers are having problems with the current A5 overheating in the new iPhone. Because the phone has a small amount of real estate and the battery takes up most of it, they are having problems keeping it cool.

Apple’s new A6 processor is expected to debut sometime in 2012, along with the new iPad 3. The iPad has shown in the past to be the first to debut new technology, with the iPhone and iPod following close behind. It is also possible Apple may feature this new processor in the iPad HD rumored for September.