According to recently leaked CAD renders, the second-generation AirPods Pro will feature a lanyard anchor and speakers for Find My support, in line with previous rumors. 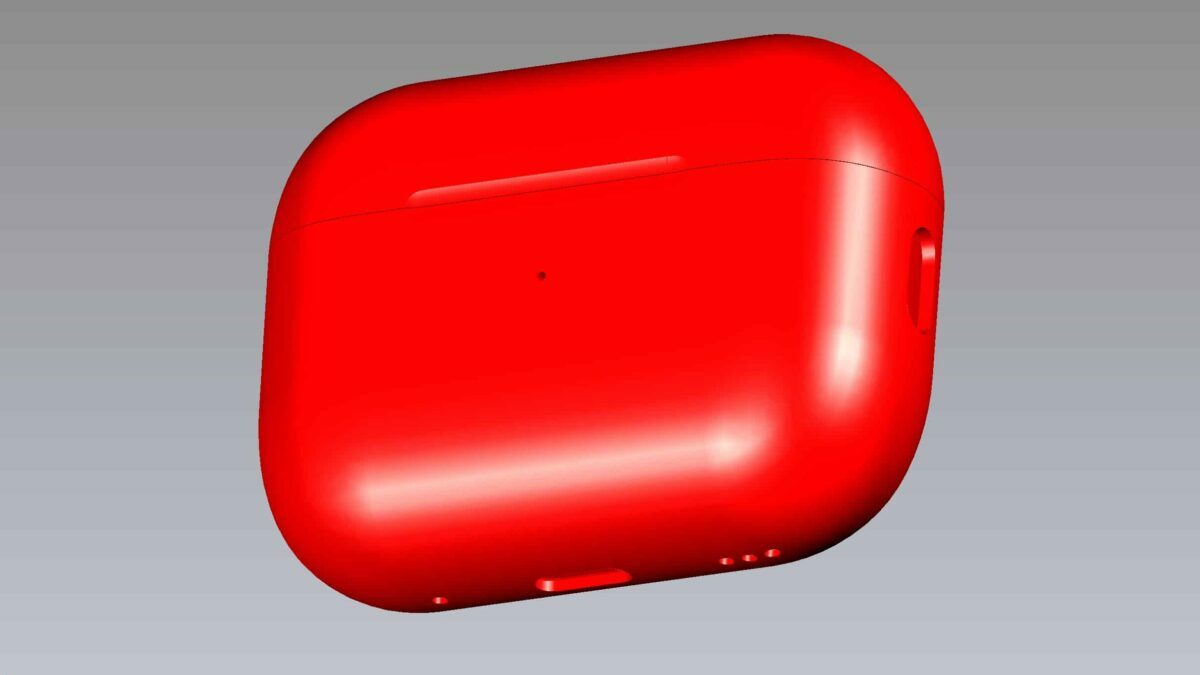 The alleged renders were shared by Andrew O’Hara on Twitter. Right off the bat, a space can be seen on the side of the case, likely to hang a lanyard. In addition, there are going to be speakers on the bottom of the charging case. TF Securities analyst Ming-Chi Kuo once claimed that the charging case would be able to emit a sound to indicate its location would work in conjunction with Apple’s Find My network, so it makes sense that the device would feature speakers. 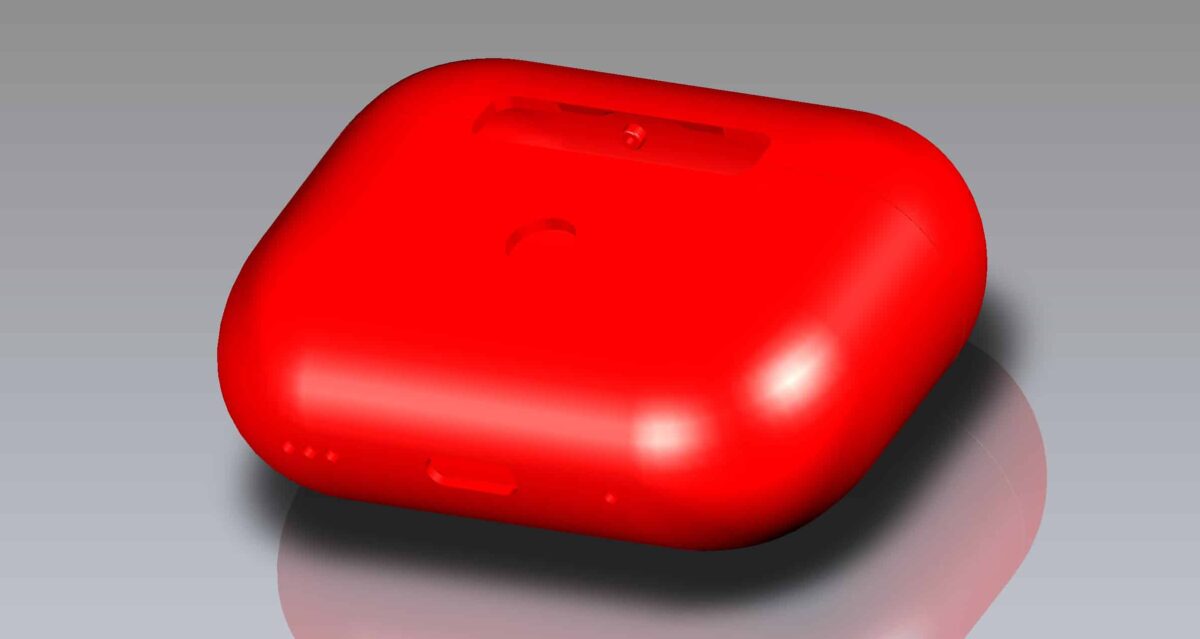 Lastly, a singular hole can be seen on the charging case. There have been no previous reports about what it could be. However, we may not have to wait too long to find out. Bloomberg’s Mark Gurman recently revealed that the next-generation AirPods Pro would arrive at Apple’s upcoming event. The journalist was told that “Wednesday will be their big unveiling.”

In 2021, a Bloomberg report revealed that the AirPods Pro 2 will feature updated motion sensors with a “focus on fitness tracking,” which has been echoed by TF Securities analyst Ming-Chi Kuo.

In line with this, we know that the Cupertino tech giant was granted a new patent for AirPods titled “Wireless Ear Bud System With Pose Detection.” As per the patent, Apple wants to expand this sensor so that it can detect a user’s head movement and position. This could allow individuals to work out with proper posture.

The fitness features expected to be added to the AirPods Pro 2 will likely work in conjunction with the Apple Watch and Fitness+. We also know the Apple Watch Activity Rings are going to be expanded to all Apple devices with iOS 16, so users who do not have an Apple Watch can better track their fitness and activity as well.

Lastly, Kuo has also stated that the second-generation AirPods Pro will feature a “significantly upgraded” wireless chip compared to the H1 chip featured in the first-generation earbuds, which could result in improved battery life and slower battery degradation.