Fakespot was an app available on the App Store that featured the ability to detect bad sellers and fake reviews on Amazing by using sophisticated computer programs. The Cupertino tech giant removed the app from its platform on Friday upon receiving a complaint from Amazing that said Fakespot inaccurately detects bad sellers and fake write-ups on its store.

According to Amazon, it was concerned about how a new update to the Fakespot app was wrapping its website without permission, and how that could be theoretically exploited to steal Amazon customer data.

Fakespot was removed from App Store upon a request from Amazon

Wrapping would have theoretically allowed the app to collect data and put customers’ sensitive information at risk, including credit card numbers, etc. The app’s founder, Saoud Khalifah told The Verge that Apple abruptly removed the app today without any explanation. The tech giant confirmed that it removed the app but disputes the circumstances. Amazon said in a statement:

Amazon works hard to build a shopping experience that delights customers, and a selling experience that empowers brands and sellers to build and grow their business. The app in question provides customers with misleading information about our sellers and their products, harms our sellers’ businesses, and creates potential security risks. We appreciate Apple’s review of this app against its App Store guidelines. 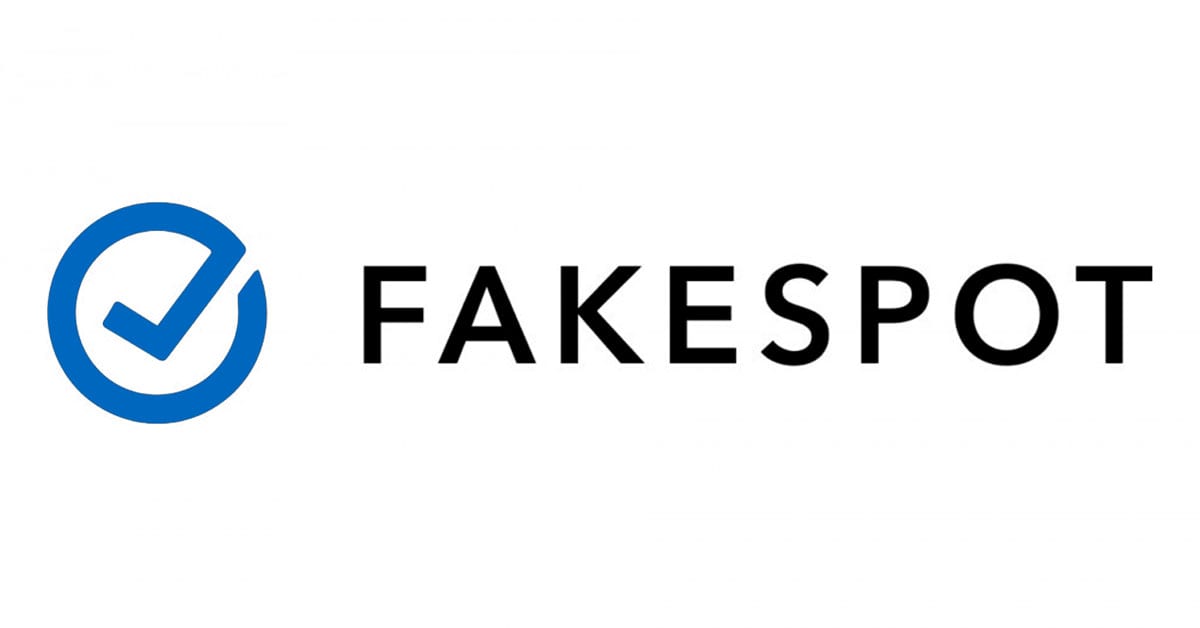 According to Fakespot CEO Saoud Khalifah, his company collects some user data but he said that it does not sell information to third parties. Additionally, he denies Amazon’s claim that the app presents security risks. He said, “We don’t steal users’ information, we’ve never done that. They’ve shown zero proof and Apple acted on this with zero proof.” The CEO claims the tech giant did not provide a warning before the app was taken down and did not even give the platform a chance to rectify the situation.

However, Apple reached out to Fakespot weeks before pulling it from the App Store, contradicting Khalifah’s claim that his company did not get an adequate warning. An Apple spokesperson said:

This was a dispute over intellectual property rights initiated by Amazon on June 8 and without hours we ensured both parties were in contact with one another, explaing the issue and steps for the developer to take to keep their app on the store and giving them ample time to resolve the issue. On June 29, we again reached out to Fakespot weeks before removing their app from the App Store.

This is not the first time that Amazon went after an app like this; back in 2020, the retail giant went after an add-on used to track prices and discounts called Honey, a $4 billion PayPal acquisition. People using Honey saw a warning on Amazon’s website that said that the extension, “tracks [their] private shopping behavior, collects data like [their] order history and items saved, and can read or change any of [their] data on any website [they] visit.”

Apple has released an official statement on the removal of Fakespot app from the App Store, it states:

This was a dispute over intellectual property rights initiated by Amazon on June 8 and within hours we ensured both parties were in contact with one another, explaining the issue and steps for the developer to take to keep their app on the store and giving them ample time to resolve the issue. On June 29, we again reached out to Fakespot weeks before removing their app from the App Store.