Apple has released a statement thanking local police as well as customers and staff at an Amsterdam store following an end to a multi-hour hostage situation yesterday. The situation resulted in the suspect being detained in custody and no injuries sustained by employees or customers. 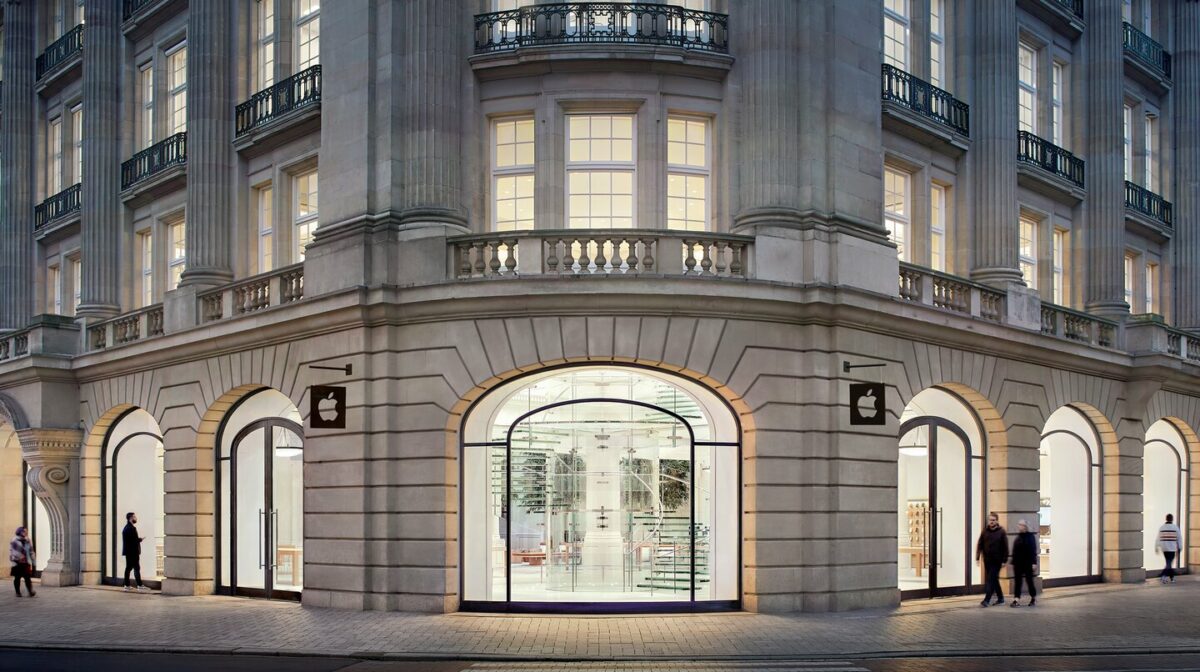 Hostage situation at Amsterdam Apple Store has been resolved, Apple thanks local police

In a statement given to TechCrunch, Apple thanked the Amsterdam police for their work and said that all workers and customers are safe after the hostage situation at Apple Amsterdam in Leidseplein.

“We want to thank local law enforcement for their exceptional work and ongoing investigation,” said the statement, provided by an Apple spokesperson. “Our teams and customers took swift action and showed incredible strength and resolve today, and we are so thankful for the support and care they’ve shown each other under such challenging circumstances.”

The Cupertino tech giant’s statement came shortly after local police resolved a five-hour standoff which lasted from around 5:30 p.m. local time until 10:45 p.m. at an Apple Store which involved a 44-year-old British man being held at gunpoint, according to reports. The hostage has since been released safely.

AP report notes that the suspect was apprehended after he asked for water and the hostage seized his chance and escaped. Local authorities drove a car into him as he chased the hostage out of the store.

Amsterdam police chief Frank Paauw praised the hostage’s “kind of heroic role” in bringing about a breakthrough. “He acted in a split second. Had he not done that, we could have been in for a long, nasty night.”

According to the police, the suspect is a 27-year-old Amsterdam resident who was in possession of an automatic weapon and a handgun. Currently, it is unknown what his motives were but it is believed he acted alone.

“We can confirm that the hostage taker is out of the Apple Store,” police said in a tweet. “He is lying on the street and a robot is checking him for explosives. Armed police officers have him under control from a distance. The hostage is safe.”

According to the police, the suspect contacted authorities during the standoff and demanded 200 million euros ($227 million) in cryptocurrency and a safe exit from the Apple Store.