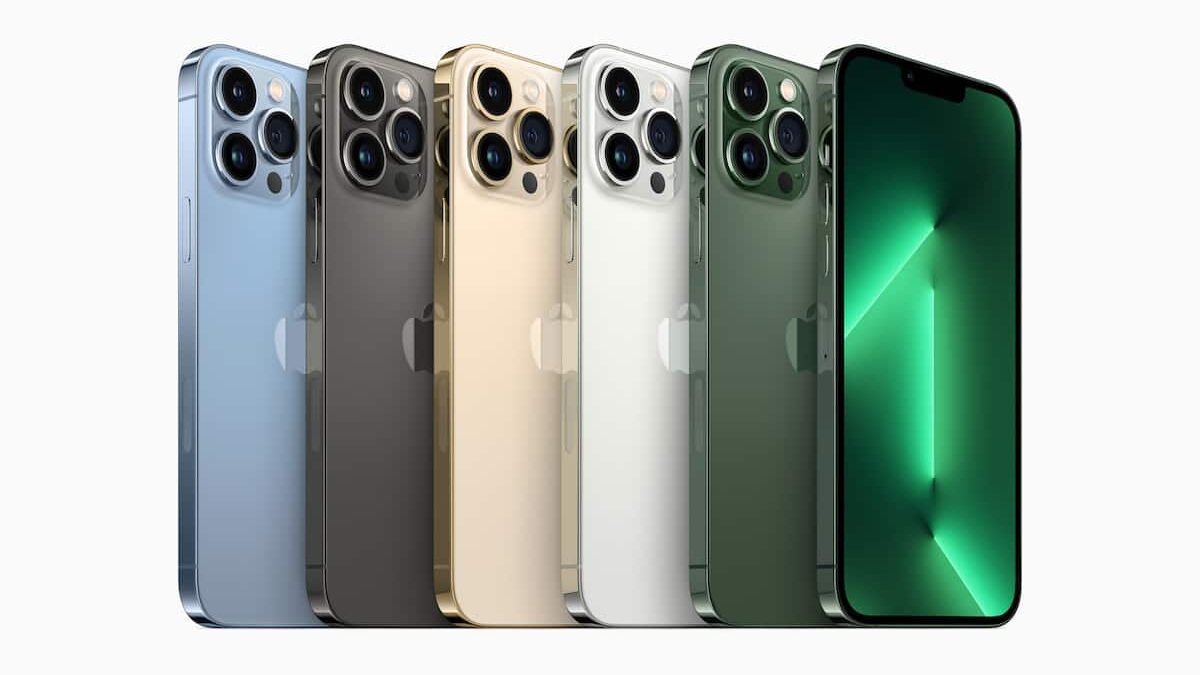 iPhones have higher “perceived superiority” in security and privacy than Android, reveals survey

In a new survey, conducted by Beyond Identity, 1,003 Americans were interviewed to check how iPhone and Android users feel about the security of their devices. When asked about the perceptions of OS security, 76% of Apple users reported a slightly higher sense of security than 74% of Android users.j

According to the users of each type of smartphone, the iPhone 13 Pro Max felt remarkably safer than the Samsung Galaxy S22 Ultra. In fact, iPhone 13 users were more than twice as likely to say that theirs was the most secure smartphone they had ever used.

Beyond Identity’s survey also revealed that the upcoming release of iOS 16 has 33% of Android users considering the switch to Apple due to new features centered around privacy and security. One of these features is Lockdown Mode which is designed to protect users who may be targets of sophisticated spyware. It is an extreme method of protection for a specific demographic of users who may be facing extreme threats to their digital security. 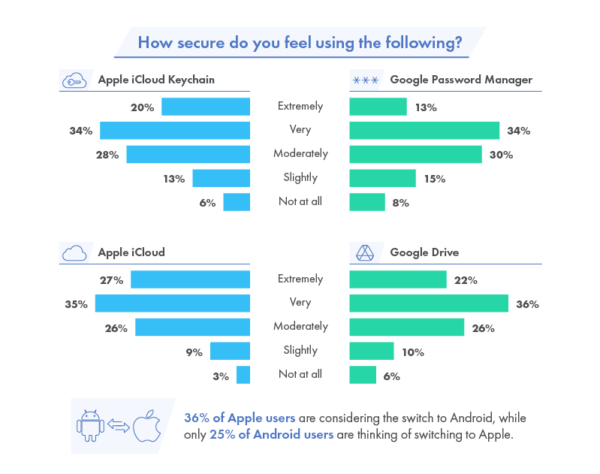 The findings from the survey also revealed that Apple users demonstrate safety behaviors more often than Android users. iPhone users are more likely to monitor their location tracking, use facial recognition and choose a six-digit pin over a four-digit one to unlock their device. On the other hand, Android users are more likely to use fingerprint scanning, which does protect them from some of the risks associated with facial recognition. 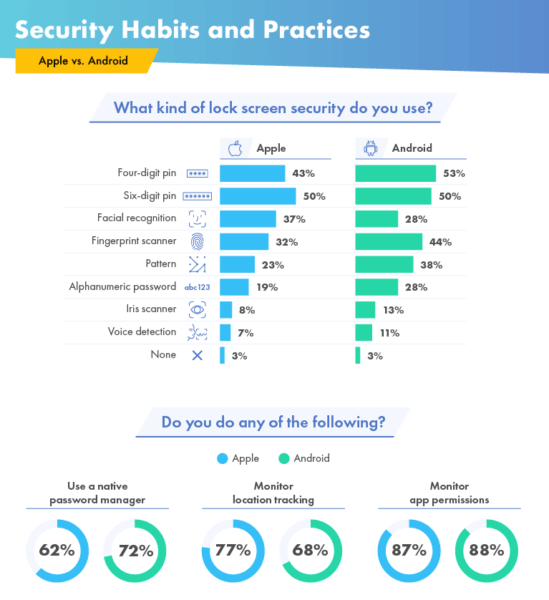 The last section of the survey asked users to share if they have ever suffered a security breach on their iPhone or Android.

Neither Apple nor Android users were strangers to hacks and security breaches: 40% or more of both groups had experienced malware attacks or cyber scams. However, Apple once again had the advantage: More of their users reported never experiencing a security breach of any kind. And when breaches did happen, they were 20 percentage points more likely to fully recover the data they had lost compared to Android users. However, Apple users may have felt a little too safe as they were more likely to report regularly losing their phones—often as many as six or more times in the last six months.

In conclusion, despite the massive market share Android smartphones have around the globe, Apple’s iPhone is considered to be a more secure device.

Check out the information gathered from the survey here.