I’m sure you enjoyed Angry Birds Seasons update released a couple of weeks back and now Rovio has brought a massive update to the original game, initially only for the iPad HD version. The update brings full Game Center support to the iPad version with achievements and high score comparisons. A brand new theme has been added called The Frontier Badlands that follows The Big Setup from the previous version. The Mighty Eagle also makes to the iPad and is available as an in-app purchase of $0.99 which allows you to bypass any stage by hiring it and destroy every pig in any stage with a single blow! 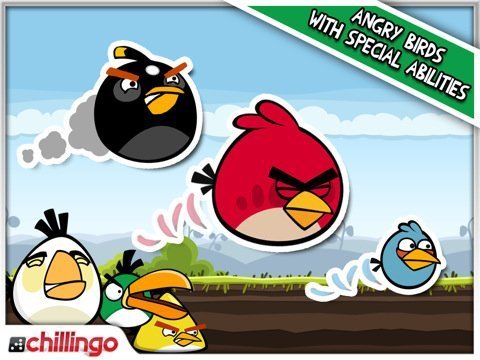 Below is the official changelog for version Angry Birds HD 1.5:

Angry Birds is back with a brand new update!

– A NEW THEME IN THE FRONTIER BADLANDS

– COWBOY UP WITH THE MIGHTY EAGLE 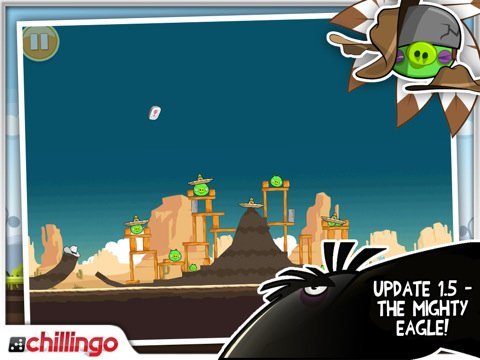