Just over a month ago, Rovio Mobile released a special edition of their best selling game called the Angry Birds Halloween for iPhone and iPad which brought 45 spooky new levels full of pumpkin and pig smashing fun. Now, they have just released another christmas themed special edition called the Angry Birds Seasons’ and ‘Angry Birds Season HD’ for iPhone and iPad respectively. It is basically an update to the Halloween edition as users who bought the halloween version are eligible for a free upgrade to this christmas edition! 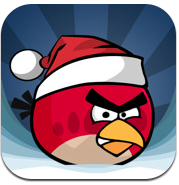 From now on, every season is an Angry Birds season. After the special treats of Halloween, Angry Birds Seasons returns with another gift that keeps on giving: Season’s Greetings for the Holidays!

– Count down the 25 days of Christmas with Angry Birds!

– Frolic in the fun new levels in a snow-filled winter wonderland! 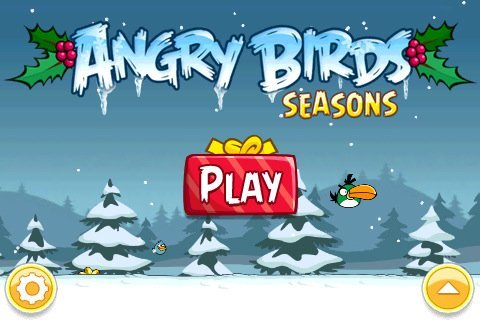 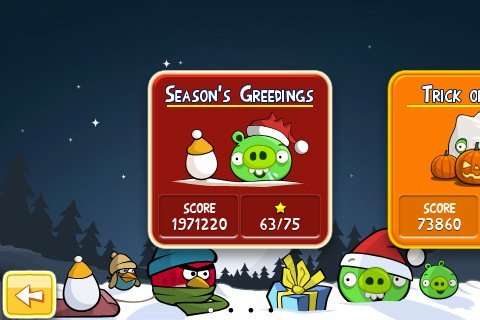 What’s New In This Version: 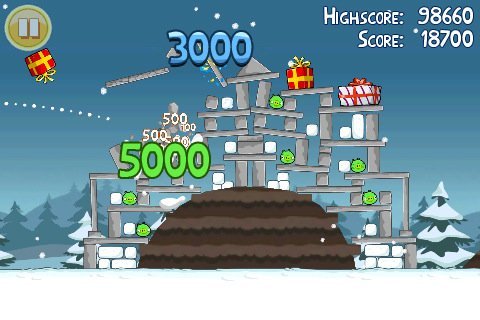 For those who didn’t grab the Halloween edition can get Angry Birds Seasons (iPhone / iPod touch) for $0.99 and Angry Brids Season HD (iPad) for $1.99 from the App Store.